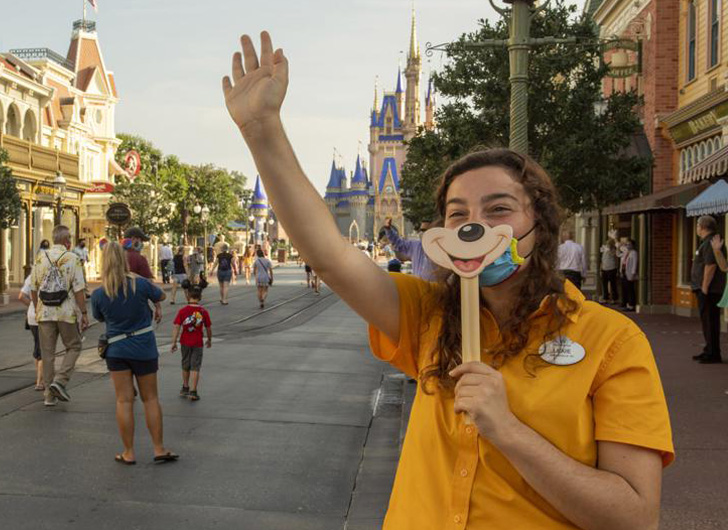 As theme parks continue to struggle thanks to the ongoing coronavirus pandemic, The Walt Disney Co. announced plans to lay off 28,000 workers at its parks in California and Florida, the Associated Press reports.

Although Disney’s Orlando-based parks opened over the summer with limited hours and capacity, its California-based parks have yet to reopen as they await guidance from the State of California.

“As heartbreaking as it is to take this action, this is the only feasible option we have in light of the prolonged impact of COVID-19 on our business, including limited capacity due to physical distancing requirements and the continued uncertainty regarding the duration of the pandemic,” the AP reports the chairman of Disney Parks, Experience and Product, Josh D’Amaro, as saying in a letter to employees, adding that California’s “unwillingness to lift restrictions that would allow Disneyland to reopen” exacerbated the situation.

According to Disney officials, two-thirds of the planned layoffs focus on part-time workers, but they ranged from hourly workers to salaried employees, the Associated Press reports.