Did You Know?
The Seven Giants.  In Russia these 7 rock pillars stand, and locally are called the seven strong men of Russia or the little mountain of the gods.
Ruby Falls.  Located in the United States, in Tennessee, this underground waterfall is illuminated to created these pink and purple hues.
The House on the Rock is a tourist destination between the cities of Dodgeville and Spring Green in Wisconsin.  This large structure houses one of the largest collections of bizarre objects in the world.
These toys were known as Sky Dancers and peaked in popularity in the mid-90s. By pulling a string, these dolls would be propelled into the air from their bases. Sky Dancers were also made into an animated show.

Dr. David Dao, the United passenger who was filmed being forcibly removed from an overbooked flight will take legal action against the airline.

The video, showing a bloodied Dr. Dao being dragged down the plane aisle, caused a public outcry and even saw United stocks fall dramatically. 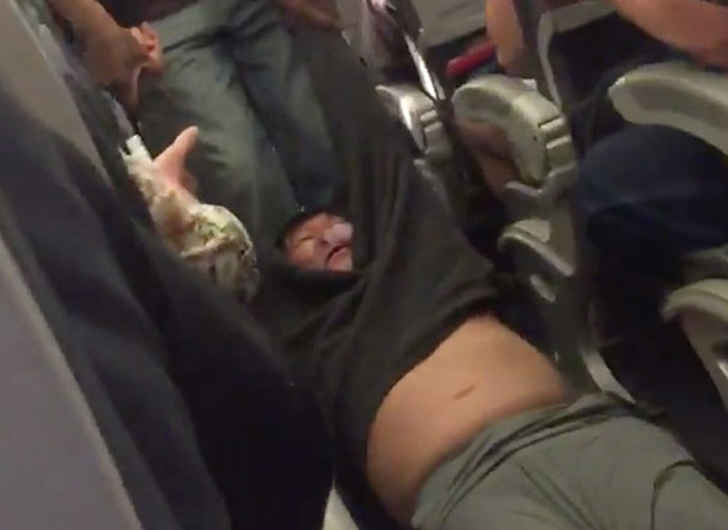 According to NBC court papers called an emergency “Bill of Discovery” were filed by Dr. Dao against United Airlines on Wednesday. These documents demand that any evidence of the incident, including video footage, passenger and crew lists, cockpit recordings and incident reports, be “preserved and protected.”

The removal stems from United’s personnel requesting passengers on the overbooked flight be compensated to give up their seats so that several United employees could make their connecting flights the next day. No one volunteered so United randomly picked four people, Dr. Dao being one of them. The three other passengers agreed, but Dr. Dao told airline staff he had patients he had to meet back in Kentucky the next morning.

Authorities were called after Dr. Dao refused to leave the plane, who then forcibly dragged the doctor from the plane.

United’s CEO Oscar Munoz issued a statement on Twitter saying in part, “I promise you we will do better.”