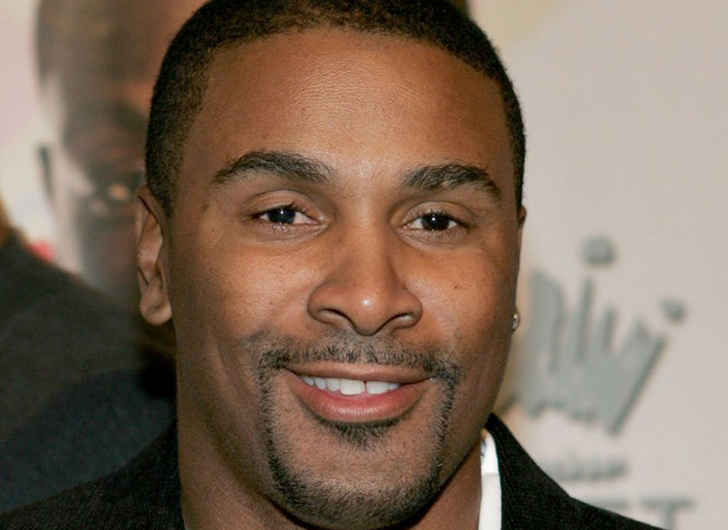 Former NBA player Eric Murdock has filed a lawsuit against United Airlines after an altercation with a flight attendant, which occurred over the summer.

The lawsuit alleges Murdock, who played in the NBA for nine seasons, was the subject of “race-baiting” from the attendant after he requested to switch seats on a July flight from Las Vegas to Newark, New Jersey.

According to USA Today, Murdock asked the flight attendant, who is white, if he could move to an empty emergency exit row seat so he and his son could sit together. The suit alleges the attendant told Murdock the row cost a premium price, but did not specify how much. Before takeoff USA Today reports a passenger was about to switch to the seat but offered it to Murdock instead, who accepted, only to have the attendant tell him the row had to remain empty.

The suit says about 30 minutes into the flight the attendant allowed a white woman to move into the emergency exit row seat she had previously told Murdock had to remain empty.

Later, when Murdock returned to his seat and the beverage cart rolled around, the flight attendant reportedly asked the ex-NBA player if he was “going to boycott the drinks?”

Brenda Williams, a black woman who was also a passenger on the flight, has been named as a co-defendant in the lawsuit after asking the attendant why she was being rude to Murdock. The lawsuit alleges Williams was then berated by the flight attendant, telling her to “mind her own business.”

Both Williams and Murdock were escorted from the plane by security once the flight landed in Newark. After being questioned by TSA they were released with no charges. Both Murdock and Williams claim their unnecessary removal from the plane was humiliating and are seeking $10 million in damages.

According to USA Today United Airlines said they cannot comment on the incident and are looking into the allegations, saying, “At United, we proudly hold ourselves to the highest standards of professionalism and have zero tolerance for discrimination of any kind.”