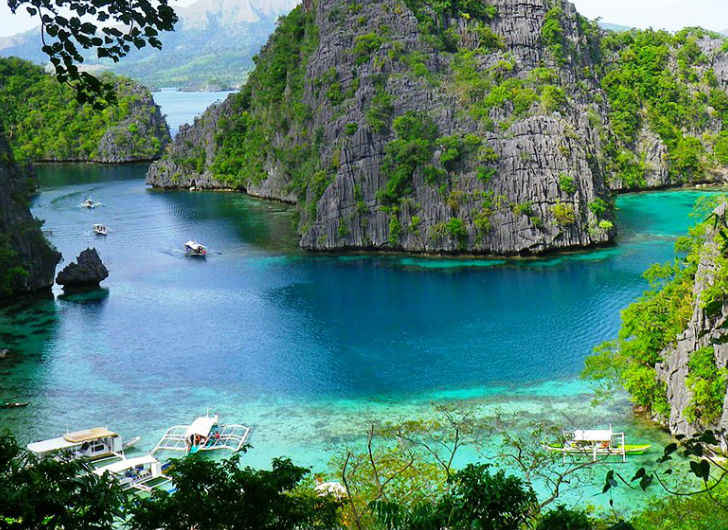 Nickelodeon have just picked one of the most exotic and beautiful locations in the world to build an underwater theme park.

The Philippine island of Palawan has been named the World’s Best Island by Travel and Leisure and Nickelodeon announced it will be the site of their new underwater theme park in collaboration with Coral World Park Undersea Resorts Inc.

Naturally the plans have upset some who wish to preserve Palawan’s important ecology. An online petition through Greenpeace has been set up in an effort to halt the plans. The petition has already garnered 200,000 signatures.

Nickelodeon revealed the 100-hectare attraction will include the underwater resort planned at a depth of 20 feet. The resort will host restaurants and lounges underwater and above water there are plans for an animal reserve, island hopping, hot springs and shipwreck diving and will feature some of Nickelodeon’s characters such as SpongeBob SquarePants and Dora the Explorer.