Connect with us
Did You Know?
The world's smallest church is located in Oneida, New York and is in the middle of a Lake!  With less than 30 square feet, there is only room to accommodate the bride, groom, and person marrying them.
Built in Piercy, California, this roadside attraction includes a house called Gravity House that is full of optical illusions.
A step up from the Big Wheel is the Power Wheel! These battery-powered ride-on toys allowed for kids to 'drive' their own car! This was definitely on a birthday wish list if you were a kid in the '90s!
Retired quarterback Peyton Manning also goes by the name, “The Sheriff,” a name first coined by ESPN's Jon Gruden, stating that Manning "lays down the law" in opposing teams' stadiums and continued to use the analogy when talking about the talented QB. 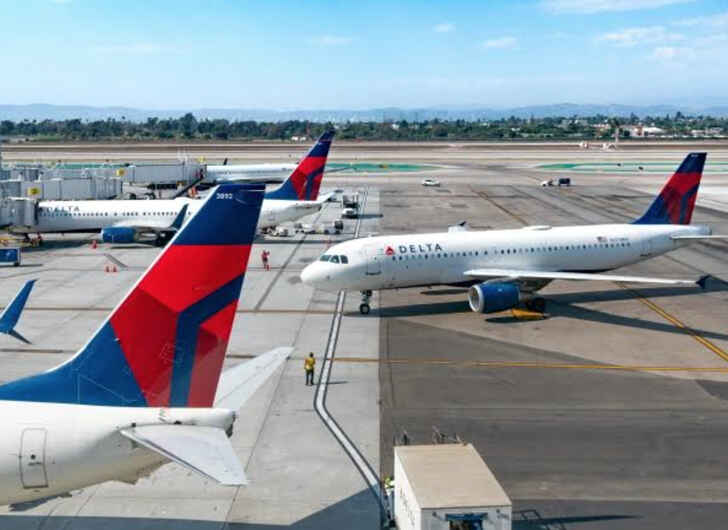 Thousands of airline passengers are facing delays across the United States this morning after a computer glitch at the Federal Aviation Administration grounded domestic planes.


According to TODAY, the delays came after the FAA’s NOTAM system suffered an outage. The NOTAM system provides pilots with crucial information for every domestic flight by providing pilots and other flight personnel with real-time safety information regarding flights and airports. Pilots are required to consult NOTAM before starting each flight.

All domestic departures were grounded since the outage, which will undoubtedly lead to a knock-on effect of delays throughout the day.

Update 4: The FAA is making progress in restoring its Notice to Air Missions system following an overnight outage. Departures are resuming at @EWRairport and @ATLairport due to air traffic congestion in those areas. We expect departures to resume at other airports at 9 a.m. ET.


In an update, the FAA revealed departures are resuming at Newark and Atlanta airports due to traffic congestion in those areas. The FAA expects flights to resume at other airports this morning.