Connect with us
Did You Know?
This festival is a combination of film, interactive media, music, and other conferences that happen every year in mid March.
Jellyfish Lake.  There is a section of Palau that contains 70 marine lakes, and one of them is filled with jellyfish.  For years it was closed to the public due to the population of jellyfish lowering in number, but has recently been reopened and the number of jellyfish is rising once again.
These toys were known as Sky Dancers and peaked in popularity in the mid-90s. By pulling a string, these dolls would be propelled into the air from their bases. Sky Dancers were also made into an animated show.
A step up from the Big Wheel is the Power Wheel! These battery-powered ride-on toys allowed for kids to 'drive' their own car! This was definitely on a birthday wish list if you were a kid in the '90s! 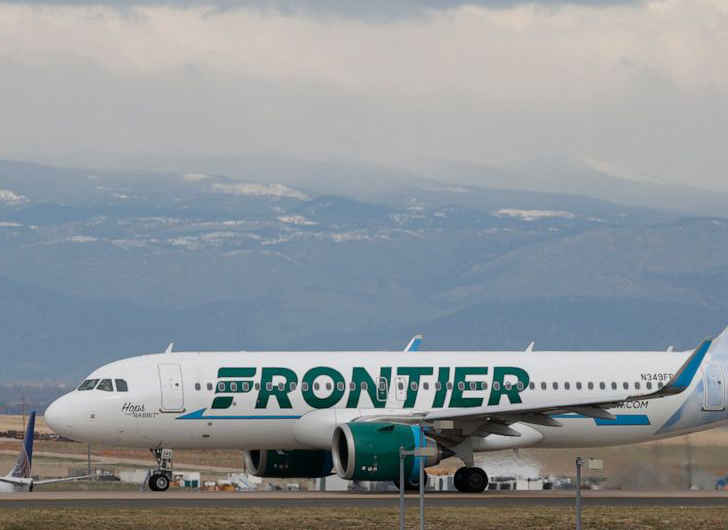 Frontier and Spirit Airlines have announced plans to merge – and if all goes according to plan the merger would create America’s fifth largest airline.


“We are thrilled to join forces with Frontier to further democratize air travel,” Spirit CEO Ted Christie said in a press release. “This transaction is centered around creating an aggressive ultra-low fare competitor to serve our guests even better, expand career opportunities for our team members and increase competitive pressure, resulting in more consumer-friendly fares for the flying public.”

“Together, Frontier and Spirit will be America’s Greenest Airline and deliver more ultra-low fares to more people in more places,” Barry Biffle, President and CEO of Frontier Airlines added.

Although few details have been shared regarding the merger, CNN reports combining the airlines would result in more than 1,000 daily flights to over 145 destinations in 19 countries.

The merger will need to be approved by federal antitrust regulators before it can move forward. According to a press release from both Frontier and Spirit, they expect the transaction to be completed in the second half of 2022. Until then, both airlines will continue to operate separately.