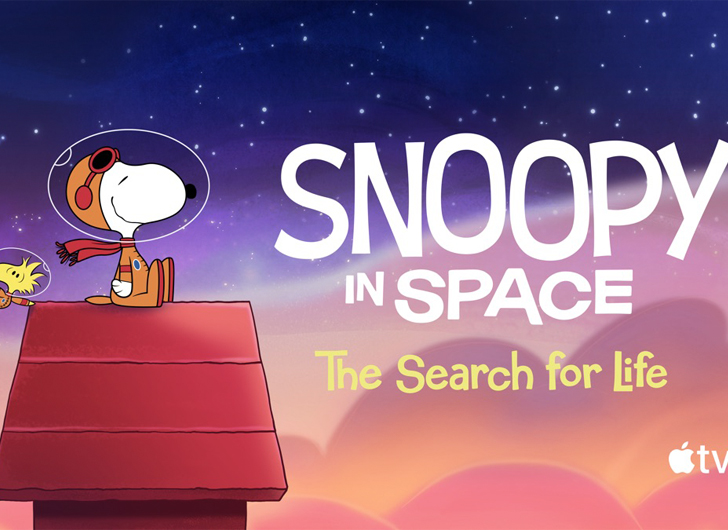 Beloved Peanuts character Snoopy is about to don his astronaut gear and hitch a ride on NASA’s Artemis l unmanned space mission.

#AstronautSnoopy is no stranger to space. The Peanuts character skimmed the lunar surface as the name of the Apollo 10 lunar module & even caught a ride on the space shuttle.

Now Snoopy is going to the Moon as a zero gravity indicator aboard #Artemis I: https://t.co/wUHfUgYWYm pic.twitter.com/t8DFQq6gHi


According to Rome Sentinel, NASA uses stuffed animals on flights because when they start to float it means the spacecraft has entered space’s zero gravity. Since they are soft they won’t break anything or accidentally touch a button.

Get ready to join @Snoopy, Woodstock, and the whole Peanuts gang as they celebrate Snoopy’s Space Week. Planets, physics, science concepts… it’s a STEM jackpot of videos and activities that are both fun and educational! #STEM #SpaceWeek #Peanuts https://t.co/QMULD9E8MD pic.twitter.com/SJ3L4mm6et


Since Snoopy is such a hit with children, Peanuts figured out his mission would be a great way to teach kids about space and the announcement coincides with the second season release of Snoopy in Space on Apple TV+ – a show that takes Snoopy on a search for life on other planets. Peanuts is also teaming up with its partner, GoNoodle, to help youngsters learn about gravity, teamwork, and space exploration via a new suite of curriculum and short videos.

Of course, this isn’t Snoopy’s first mission to space. Snoopy flew on the space shuttle Columbia in 1990 during the STS-32 mission.

A special Astronaut Snoopy balloon will appear at the 2021 Macy’s Thanksgiving Day Parade.