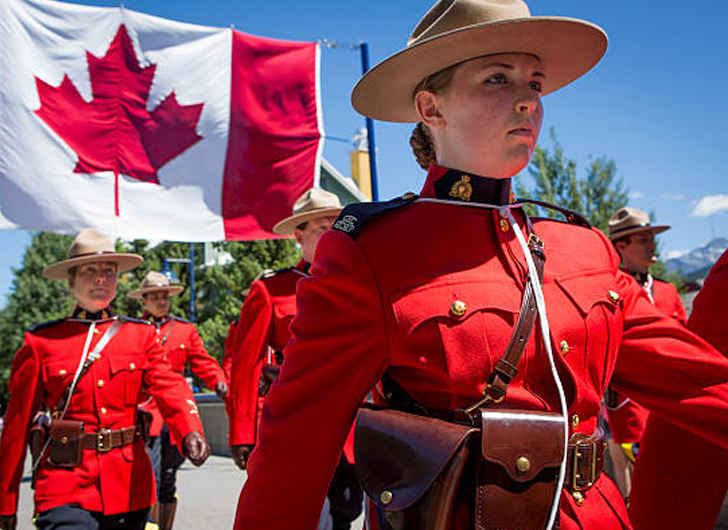 An American tourist from Kentucky is reportedly facing a fine of over $500,000 after hotel workers realized he was breaking Canada’s strict COVID-19 quarantine rule.

According to NPR, Canada’s borders have been closed since March, due to the coronavirus pandemic, however, US travelers have been allowed to cross into the country if they are traveling to Alaska – and many are using this loophole to vacation inside the country.

NPR reports John Pennington from Walton, Kentucky, was initially fined $910 ($1200 Canadian) on June 25 after an employee at the Banff hotel he was staying at suspected he was breaking Alberta’s quarantine law.

Pennington was reportedly told to remain inside the hotel, but his car was spotted at a local tourist attraction the following day and he was arrested and charged with violating Canada’s Quarantine Act.