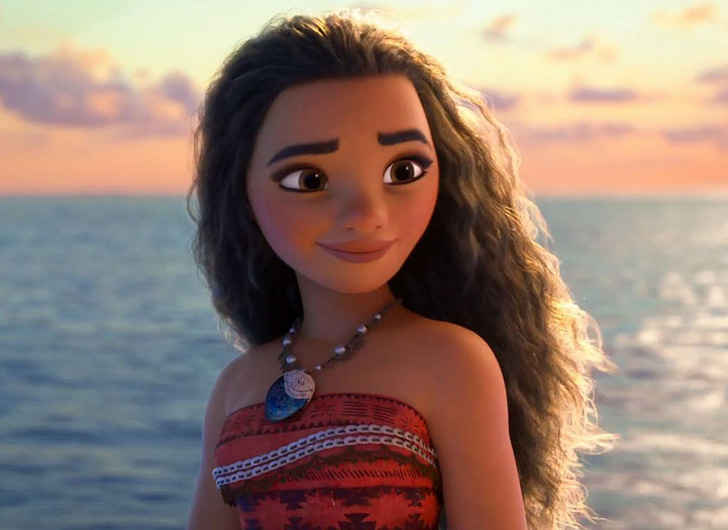 It’s been nearly three years since Polynesia princess, Moana, stole our hearts as the plucky and courageous seafaring savior of her island and the success of the movie has led many Disney park fans longing for a Moana-themed ride.

Finally, Disney officials have announced a Moana attraction is in the works for Epcot in Orlando – and we can hardly wait!

According to USA Today, the exciting news was announced at the company’s annual D23 Expo in Anaheim, California.

In #WorldNature, the reinvention of #Epcot will include #JourneyofWater, Inspired by “#Moana.” This first-ever experience inspired by the @DisneyStudios hit film will let guests interact with magical, living water in a beautiful and inspiring setting. pic.twitter.com/Gc2TYt9RsZ


The Moana-themed attraction called “Journey of Water” will be part of Disney’s massive plans to revamp Epcot. While details about the attraction are limited, according to ABC, guests will be able to “interact with magical, living water in a beautiful and inspiring setting.”

Officials also announced at the Expo the name of the Star Wars themed hotel planned for Orlando’s Disney World, revealing the hotel will be called “Star Wars: Galactic Starcruiser” complete with architecture resembling a spaceship.