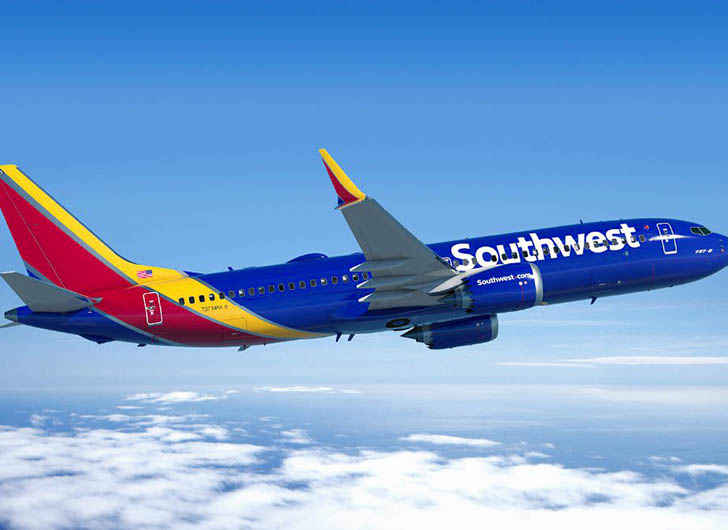 Southwest’s annual winter fare sale is back in full force, with the airline offering such steals as $49 one-way tickets.

Depending on the route, customers can purchase one-way tickets for $49, $79, $99 and $129 for travel between the dates of November 13, 2019 and February 12, 2020. The sale does include certain blackout dates around Thanksgiving and Christmas.

Those looking to snag the super deals should do so by today, October 2, which is when the sale ends.

According to Travel+Leisure the sale pertains to the following routes: