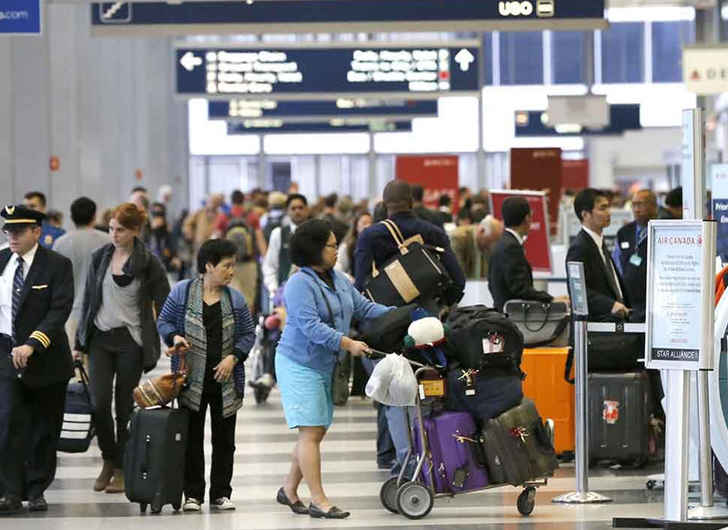 At least a dozen airports around the world were affected by a massive system outage early Thursday morning which left many travelers temporarily stranded.

news #amadeus check in &bookings systems outages. check your airport departures page to check. booking systems down for half the majors.

Got stuck at the #Vilnius airport 🙁 #Amadeus #AmadeusDown

I've finally been able to check in! Yay #amadeus down worldwide

Amadeus IT group, which is one of the main booking system used by airlines across the globe, faced a technical issue which forced the booking system to temporarily shut down.

Our systems are recovered and are now functioning normally. Full statement: https://t.co/EjQfgH4BzO

A representative from Amadeus released a statement saying, “During the morning we experienced a network issue that caused disruption to some of our systems. Amadeus technical teams took immediate action to identify the cause of the issue and restore services as quickly as possible. That action is ongoing with services gradually being restored.”