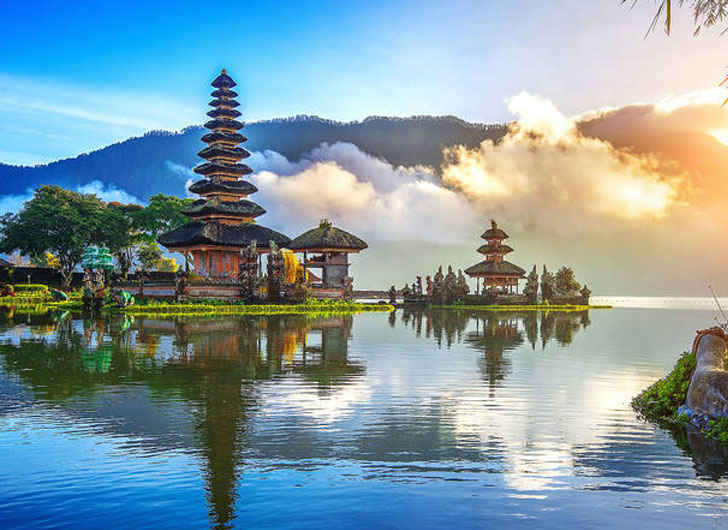 A recent surge in coronavirus cases in Bali has led the government to postpone their original plans to reopen their borders on September 11 and instead will remain closed to all international travelers until 2021.

According to Business Insider, Bali has joined other countries, including Australia, South Africa, and Thailand, and effectively shut down foreign tourism for the remainder of 2020.

Tell us: what would you give RIGHT NOW, to be on this beach? 🤔⁠ .⁠ 📸 (@ofleatherandlace) ⁠ .⁠ Location: Kelingking Beach, Nusa Penida⁠


“The Indonesian government couldn’t reopen its doors to foreign travelers until the end of 2020 as we remain a red zone,” said Bali Governor Wayan Koster in a statement, as reported by Bloomberg. “The situation is not conducive to allowing foreign tourists to come to Indonesia, including to Bali.”

Bali, which relies heavily on tourism and is on the bucket list of many a traveler, is set to lose approximately $10 billion as a result of keeping its borders closed, with Business Insider reporting the financial implications could be much worse.

According to CNN Travel, Tjokorda Oka Artha Ardana Sukawati, Bali’s vice-governor and former chair of the island’s hotel and restaurant association, revealed the island destination has lost approximately $650 million every month since the country closed down earlier this year.