Did You Know?
Pancake Rocks.  These rocks in New Zealand were formed by the accumulation of sand over thousands of years.  There are walking trails in between, and are actually wheelchair accessible.
Red Beach.  This renowned tourist attraction in China brings 10's of thousands of visitors each year when the Suaeda Salsa plants bloom.
Albert Christensen took 12 years building his home right into the rock in the Canyon-lands of Utah.  There are 14 rooms, and even a bathtub dug right into the rock!
These toys were known as Sky Dancers and peaked in popularity in the mid-90s. By pulling a string, these dolls would be propelled into the air from their bases. Sky Dancers were also made into an animated show. 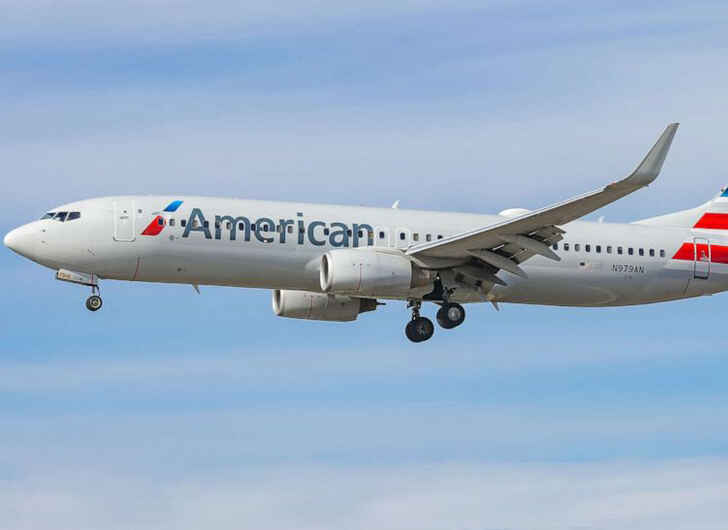 Pilot shortages have prompted American Airlines to end service to four US cities.

According to USA Today, the airline is ending service to Islip and Ithaca in New York, Toledo, Ohio, and Dubuque, Iowa beginning September 7.

“We have 100 regional aircraft on the ground that we want to fly but can’t due to lack of regional pilots,” American Airlines spokesperson Brian Metham said in a statement reported by USA Today. “Like many network carriers, we have reduced our regional flying in recent months in response to the regional pilot shortage.”

AA revealed they are taking extra steps, including increasing pilot pay rates to try and combat the problem.