Did You Know?
Richat Structure.  This 30-mile wide structure in the desert of Mauritania has an interesting shape.  Is it a huge fossil, or a spacecraft landing site?
Nuclear Waste Adventure Trail and Museum.  Here in St. Charles County, Missouri, you will find where the largest explosives factory in America used to be!  Enjoy walking around a uranium refinery.
Before Facebook, Twitter or even text messaging one another, behold AOL Instant Messenger. Remember the pressure of trying to come up with a clever 'away' message? The struggle was real!
Not only was Muhammad Ali’s achievements great in the ring, but also with his involvement with the civil rights movement, earning him the nickname “The People’s Champion.” 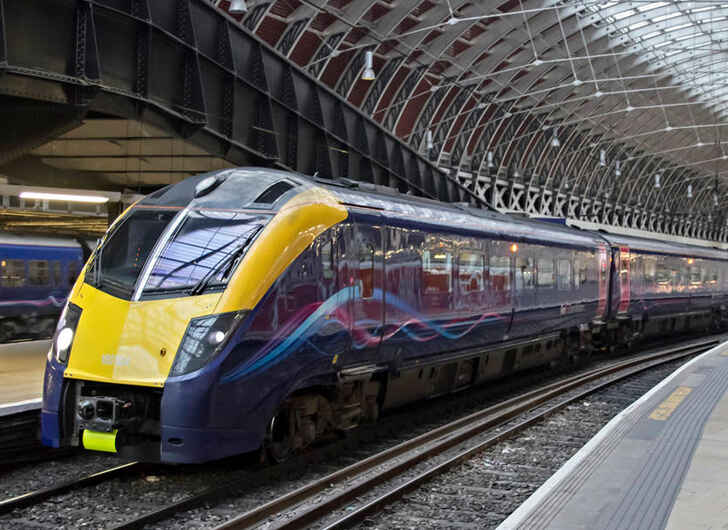 If you’re heading to the United Kingdom this week and planning to take the train or London’s Underground to get around, be prepared for significant delays.

Unfortunately due to strike action by RMT members of Network Rail there will be no Merseyrail train services on Tuesday 21, Thursday 23 and Saturday 25 June.

There will also be knock on effects on Wednesday 22 and Friday 24 June.


This week, Network Rail workers plan to strike on three days – Tuesday, Thursday, and Saturday. The London Underground will be experiencing a strike on Tuesday.

Half of Britain’s rail network is expected to shut down on strike days, but delays and chaos will likely affect train travel throughout the week.

Travelling this week? Due to industrial strike action, there will be a limited service running on the rail network from 21 to 25 June.


According to National Rail, no passengers services will serve locations such as Penzance in Cornwall, Blackpool in Lancashire, Cheshire in Chester, and Holyhead in North Wales.

People who must travel this week are urged to “plan ahead” and prepare for substantial delays.