Here in Land-bridge, Virginia you will find confederate and Yankee troops battling against dinosaurs, just like how it happened during the Civil War….
The Skip-It was a popular toy in the '90s. You would slip it around your ankle and swing it around 360 degrees which would allow you to "skip" over it. It even had a tracker for amount of rotations so you could keep track and try to beat your goal!
Reebok Pumps were a line of athletic shoes popular in the '90s. They were known for their inner inflation mechanism that would allow for a more custom fit around the ankle. 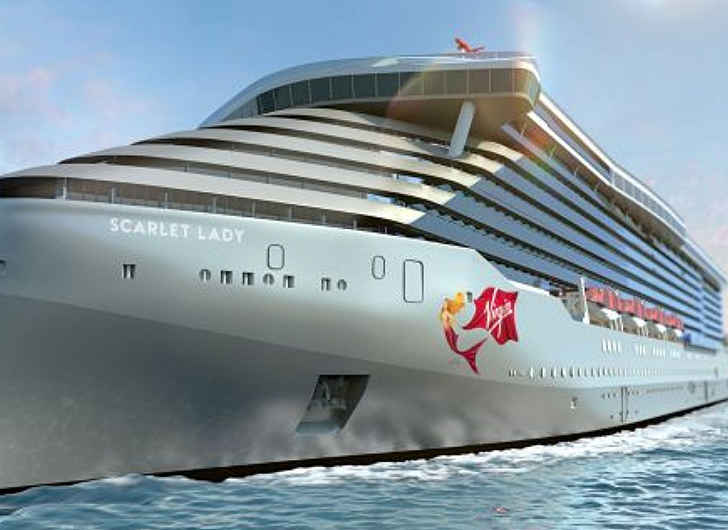 If you have ever fancied getting a tattoo while cruising the high seas, Sir Richard Branson has you covered courtesy of his Virgin Voyages.

Welcome to Squid Ink, our onboard tattoo studio (yes, you read that correctly). #ShipTease pic.twitter.com/NKSKFHXU3J

The Virgin empire will be entering the cruise market with their first sailing scheduled for 2020 and the company have announced their inaugural ship will also feature the world’s first cruise ship tattoo parlor named “Squid Ink.”

Win a Voyage for two aboard our Scarlet Lady and get a micro-nautical tattoo at Squid Ink too.🧜‍♀️ Enter here: https://t.co/InVDjJd5PB pic.twitter.com/CCTID6tgyk

“Tattooing is a time-honored seafaring tradition, and we’re continuing that legacy with rock and roll style by bringing some of the best ink artists to sea,” President and CEO for Virgin Voyages, Tom McAlpin, said in a press release. “Our sailors are looking to make lifelong memories, and we think there’s no better way to commemorate their first voyage with us than with a souvenir they’ll never lose track of.”