Did You Know?
Spotted Lake Khiluk.  This lake in British Columbia has 365 different pools.  These different pools all have a different mineral content, and are said to cure disease.
Yonaguni Monument.  It is unsure if this structure underwater in Japan is natural or man made.  Some think aliens created it.
The House on the Rock is a tourist destination between the cities of Dodgeville and Spring Green in Wisconsin.  This large structure houses one of the largest collections of bizarre objects in the world.
Santa Cruz, California has a place where a cabin sits on a slope in a way that makes you feel as if you are always leaning forward. 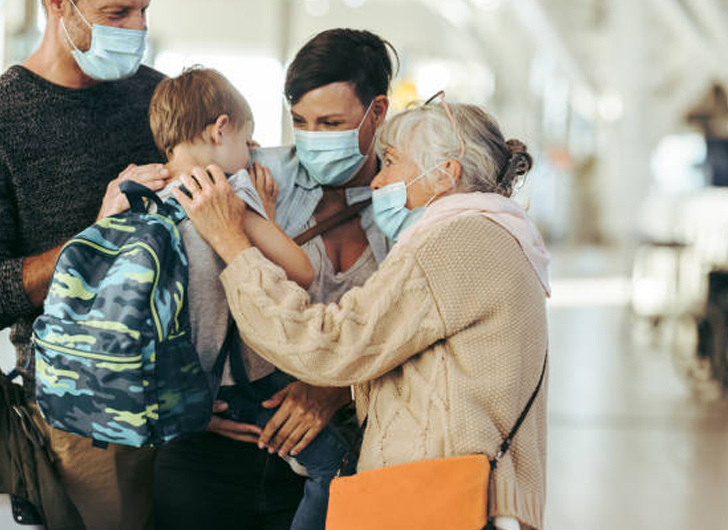 After more than a year and a half of closed borders, some emotional reunions are expected to take place over the coming days as America finally reopens its doors to international travelers.

Beginning November 8, tourists from over thirty different countries will be allowed to travel to the United States, provided they have been fully vaccinated against COVID-19. Air passengers must also show proof of a negative COVID test before boarding their plane.

The day is finally here! ❤️🇺🇸 🇬🇧✈️. To celebrate the US reopening to the UK, we have teamed up with @VirginAtlantic for the first ever commercial dual take-off from London to New York. pic.twitter.com/XvySfPHQqV


Travel experts predict an influx of international visitors looking to reunite with family or take that much-longed-for vacation. According to the Associated Press, long lines began forming at the Canadian and Mexican borders well before daybreak and in the UK, rival airlines British Airways and Virgin Atlantic teamed up to commemorate the first US flights taking off from London’s Heathrow Airport.

Over 600 days since the US closed its borders, we're returning to New York with a plane full of very excited passengers 🇺🇸 ​


So, which cities are going to be the most popular with foreign visitors? According to Bloomberg, the top booked destinations for November amongst international travelers are New York, Miami, Orlando, Los Angeles, and San Francisco.