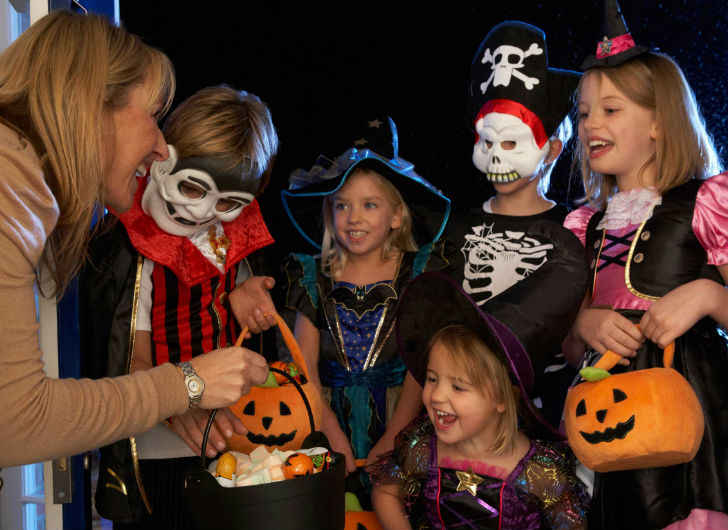 Ah Halloween – the spooky holiday of ghosts, goblins, ghouls and planning out the most lucrative Trick-or-Treating route. From neighborhoods with the most elaborate decorations, to those that give out full size candy bars, it’s important to plan your Halloween Eve extravaganza well ahead of time. 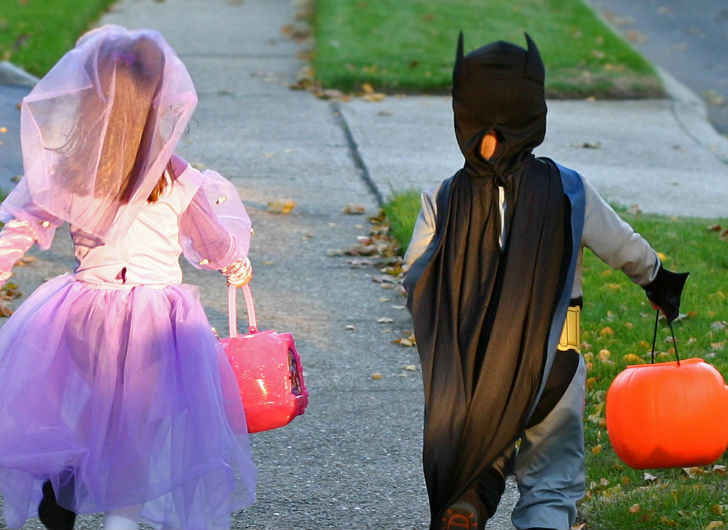 Thanks to Zillow, you can now see which cities in America are the best for Trick-or-Treating. The real estate website gurus have crunched the numbers to figure out, “where kids can trick-or-treat with lots of other children and get the most candy in the shortest amount of time.” 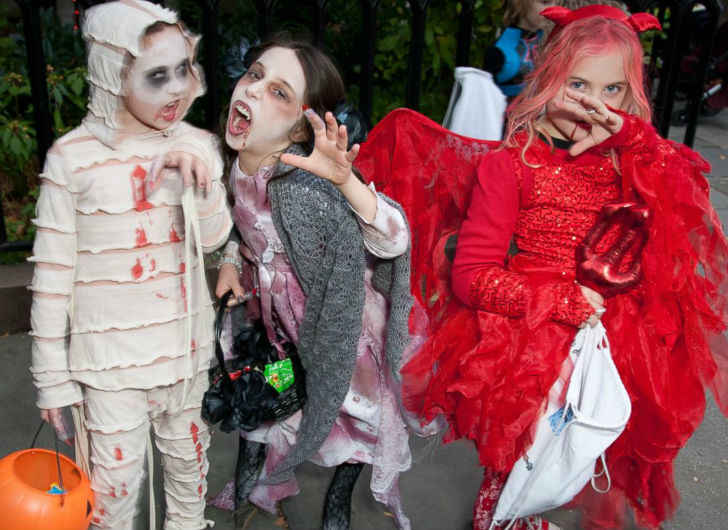 Zillow economists took into account crime rates, home values, how close the homes are to one another and population under 10 years of age. This combined data then gave Zillow its top 20 rankings.

Not content with just picking out the best cities to Trick-or-Treat in, Zillow then calculated the best neighborhoods in the winning cities!