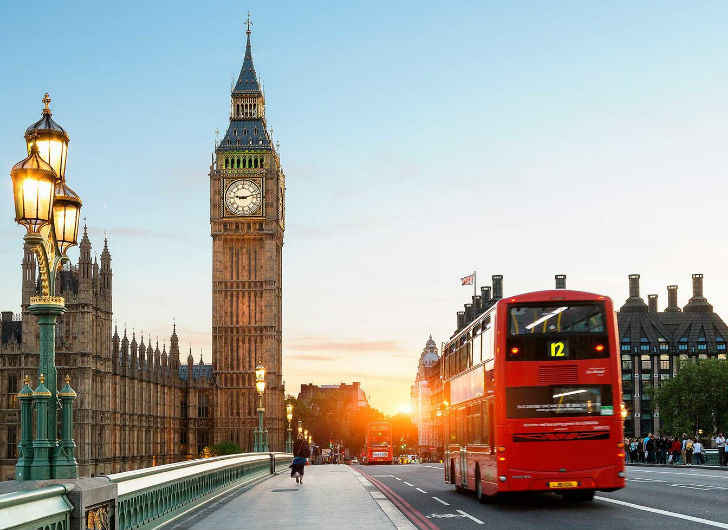 Beating out Paris and New York City, London has been voted the “Best City in the World” in a new poll.

The poll, which was carried out before the U.K’s controversial Brexit vote, was conducted on 5,200 worldwide individuals by consultancy firm PwC. 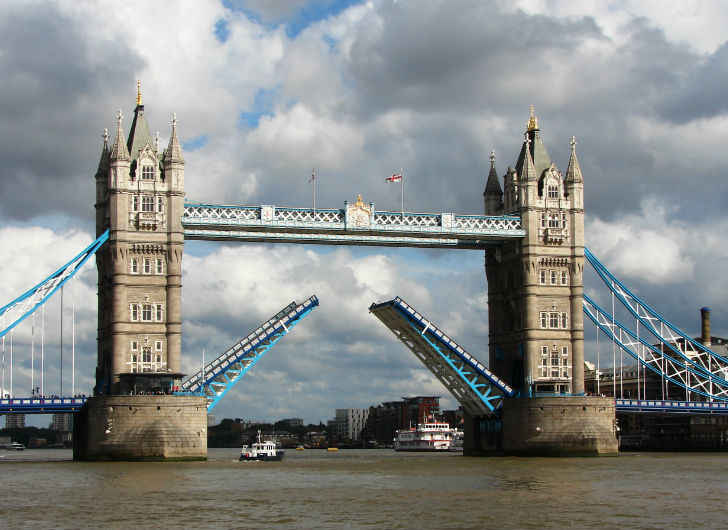 The polled individuals, who PwC describes as a mix of “informed elites” and “high-income individuals,” determined rankings of 30 cities based on infrastructure, culture, entertainment, health and general happiness.

Paris came in second, with the poll showing the French city scored highly with regards to cultural influence and trendsetting. Coming in third was the Big Apple. The poll showed New York City was viewed as the leader for its economic influence.

At the bottom of the list was Lagos, Nigeria.