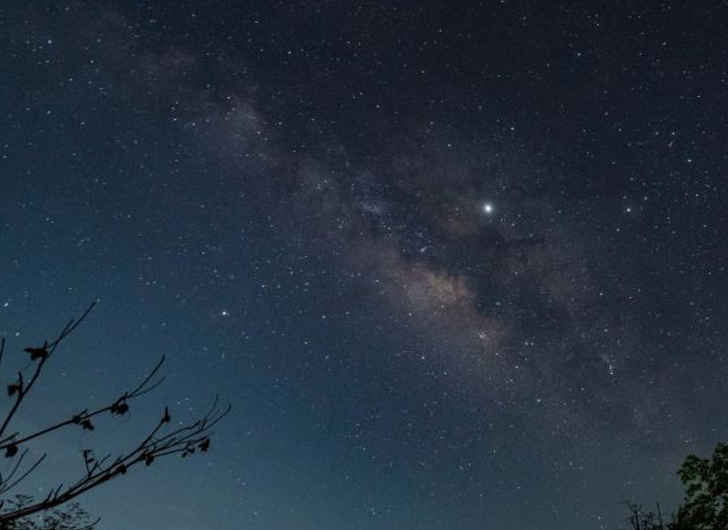 For the first time in 800 years, the solar system will present us with a “Christmas Star” – a result of Saturn and Jupiter aligning in what is sometimes referred to as “The Great Conjunction.”

The event will happen on December 21 – the Winter Solstice – and will see Jupiter and Saturn lining up to create an incredible star of wonder, or what is known as the “Christmas Star” or “Star of Bethlehem.”

“Alignments between these two planets are rather rare, occurring once every 20 years or so, but this conjunction is exceptionally rare because of how close the planets will appear to be to one another,” said Patrick Hartigan, an astronomer at Rice University, according to Forbes. “You’d have to go all the way back to just before dawn on March 4, 1226, to see a closer alignment between these objects visible in the night sky.”

Forbes reports the next Great Conjunction this close won’t happen again until March 15, 2080.