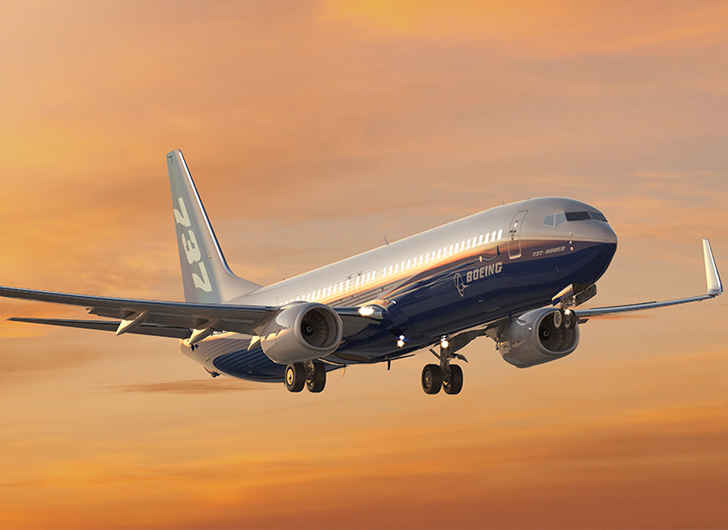 Due to a potential manufacturing flaw in its engine, Boeing is temporarily halting flights of its new 737 max jetliner days before it was set to deliver its first delivery of the aircraft to a customer.

Delivery of the new aircrafts were scheduled for later this month, however a possible defect was discovered in the engine’s low-pressure turbine discs during inspections.

First flight of the #737MAX 9 is complete! Watch the flight and learn how the MAX 9 strengthens the MAX family: https://t.co/CjLnYde60z pic.twitter.com/QKvlFOlSG7

Boeing spokesperson, Doug Alder, said the decision to temporarily halt test flights was “out of an abundance of caution,” adding “the step is consistent with our priority focus on safety.”

American Airlines, Southwest and Indian airline company SpiceJet are among those who have placed orders for the new, fuel efficient 737 jet liner.