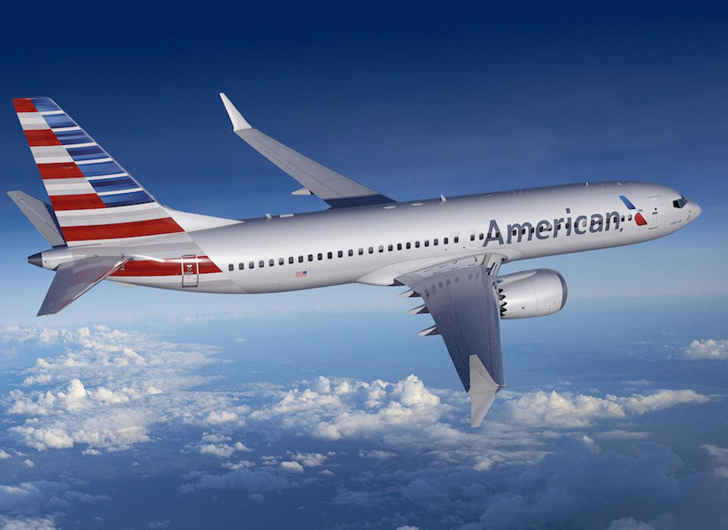 An American Airlines flight from Dallas to Nashville was delayed for eight hours after a passenger falsely claimed to have the coronavirus.

According to USA Today, officers responded to a call about the plane returning to its gate after a passenger stated that he had coronavirus. “Emergency medical service officials in hazmat suits evaluated the man in question, George Gjergji, 72, of Paducah, Kentucky, and reported he did not exhibit any COVID-19 symptoms.”

USA Today reports the passenger was subsequently arrested, with the report noting there was a language barrier between Gjergji and officers. The report notes Gjergji apologized for making the statement, adding, “Gjergji stated repeatedly he needed his medication from his checked bag and that was the reason he made the statements.”