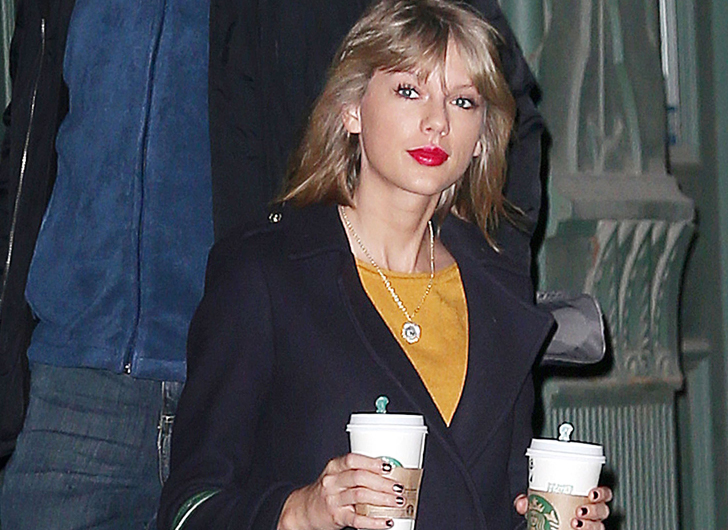 Taylor Swift fans may want to skip the drive-through and instead head inside their local Starbucks store where hits from the pop star will be playing. However, if you choose to consume your “Taylor’s Latte” at home, Starbucks has compiled a Spotify playlist you can listen to while indulging in your Grande Caramel Nonfat Latte.

Want to gift a friend a Taylor Swift Latte? Starbucks is also unveiling an exclusive Taylor Swift-inspired e-Gift card – perfect for this season of gift-giving!


Red (Taylor’s Version) is a re-recording of her 2012 album Red featuring 30 tracks, including nine previously unreleased songs that didn’t make the original album. The re-recording is all part of Swift’s mission to regain ownership of her original music.

“It never would have been possible to go back & remake my previous work, uncovering lost & forgotten gems along the way if you hadn’t emboldened me,” Swift thanked fans on Twitter following the release. “Red is about to be mine again, but it has always been ours. Now we begin again.”