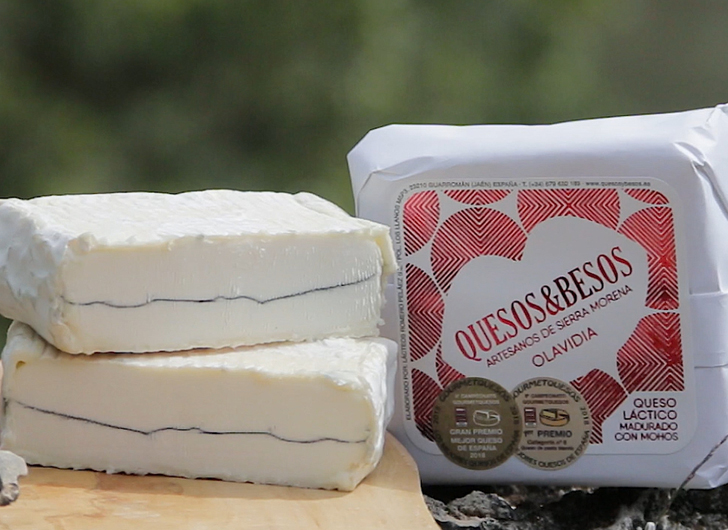 With 4,079 entries from over 40 countries around the world, it was stiff competition for the 2021 World Cheese Awards – but in the end, it was a soft goat’s cheese from Spain that snagged the top honors.

According to CNN, the big winner for 2021 is Olavidia from a Spanish artisan cheesemaker using the commercial name Quesos y Besos.


“I just wanted to go to bed with it,” British judge, Jason Hinds, revealed of the cheese that won top honors for its “rich, seductive, creamy texture.”

“We are a small humble cheesemaker in Jaen,” Silvia Pelaez, head cheesemaker of the six-employee company officially called Lacteos Romero Pelaez, said in a statement reported by CNN.

“We’ve been making cheese for less than five years, so we never imagined we could win the world’s biggest prize in cheese so soon,” Pelaez said after winning the award. “Everything we do is inspired by our love for our family, including the name of the business itself, Quesos y Besos, so this is such a special moment for us. We’ve made it our mission to encapsulate the essence of our family in all of our cheeses, so to have such recognition from the World Cheese Awards judges is an incredible achievement and truly overwhelming.”