Did You Know?
This park in Austria becomes submerged under water during the Spring.  This natural phenomenon makes for some great scuba diving!
In Hastings, Ne this museum is all about Bigfoot.  Apparently, there are Bigfoot sightings all over the U.S., not just the north west as most believe.
Albert Christensen took 12 years building his home right into the rock in the Canyon-lands of Utah.  There are 14 rooms, and even a bathtub dug right into the rock!
In Lake City, Colorado several prospectors walked into the snowy mountains and Packer came back to town 66 days later looking well fed and had all his companions money. 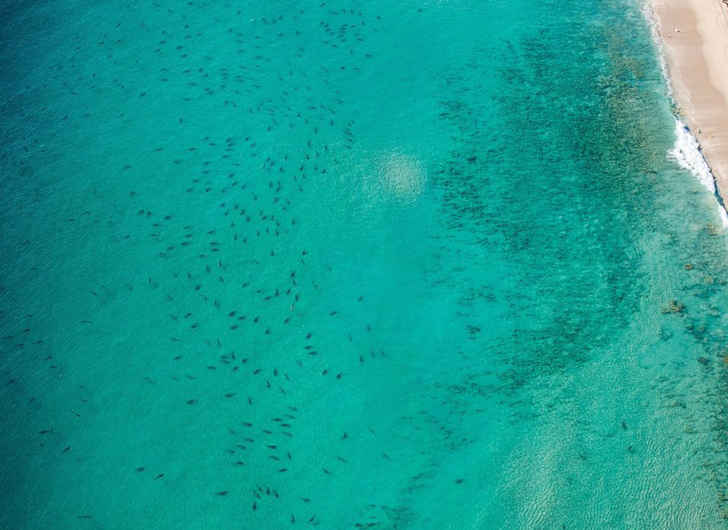 Over 10,000 sharks were spotted off the coast of Palm Beach County beaches. The swarm of blacktip sharks were captured via video and aerial photography.

Florida Atlantic University biological sciences Professor Stephen Kajiura credits the influx of sharks to migration. He explained to ABC News, that although the migration is not uncommon, the sharks location is farther north than usual. The sharks, according to Kajiura, usually migrate to more southern regions of Florida’s coastline such as Miami-Dade and Ft. Lauderdale. 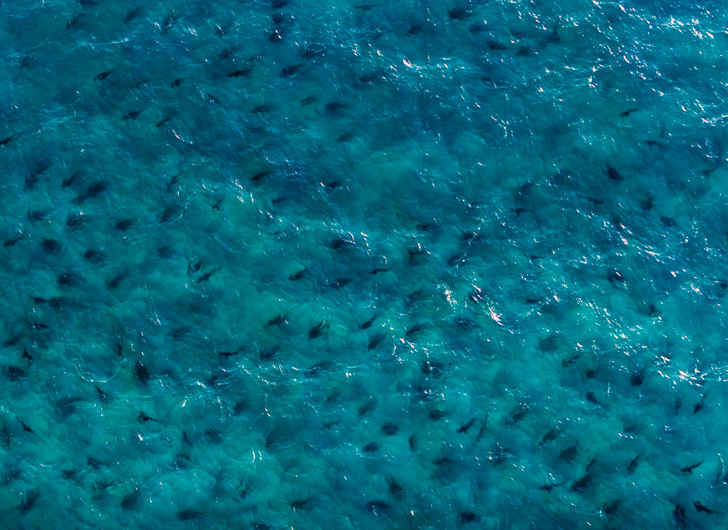 According to ABC News, Kajiura plans to remain in the area to study the species’ migration pattern in an effort to understand why so many have chosen to stay in the Palm Beach area.

The beaches that are heavily populated with the black-tip sharks have not been shut down, Kajiura explaining that residents in the area are aware and are taking necessary precautions.