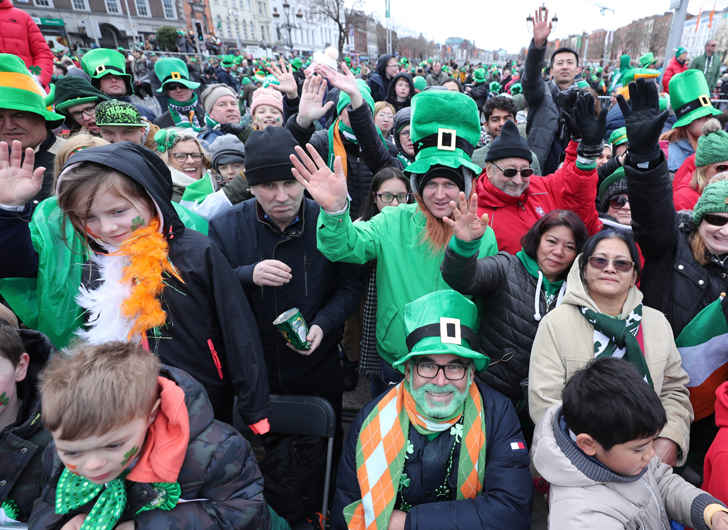 If you were hoping to travel to Ireland to catch this year’s St. Patrick’s Day parade in Dublin, you may want to make a change to your itinerary.

Officials announced that, due to the coronavirus, this year’s St. Patrick’s Day parade in Dublin and other cities have been cancelled on the advice of the National Public Health Emergency Team.

“On the advice of NPHET (National Public Health Emergency Team) today (Monday), the Saint Patrick’s day festival across the country has been cancelled,” Prime Minister Leo Varadkar said in a news conference. “This is nationwide, not just in Dublin.

St. Patrick’s Day parades were previously cancelled in Ireland back in 2001 due to an outbreak of foot and mouth disease.

Dublin’s annual St. Patrick’s Day parade, which celebrates the country’s patron saint, is a huge event drawing an approximate 500,000 people last year – 10,000 of which were overseas visitors, according to RelaxNews.