Did You Know?
Nuclear Waste Adventure Trail and Museum.  Here in St. Charles County, Missouri, you will find where the largest explosives factory in America used to be!  Enjoy walking around a uranium refinery.
Santa Cruz, California has a place where a cabin sits on a slope in a way that makes you feel as if you are always leaning forward.
Built in Piercy, California, this roadside attraction includes a house called Gravity House that is full of optical illusions.
In St. Augustine, Florida there is a museum dedicated to the brutal torture methods that were used during the medieval times. 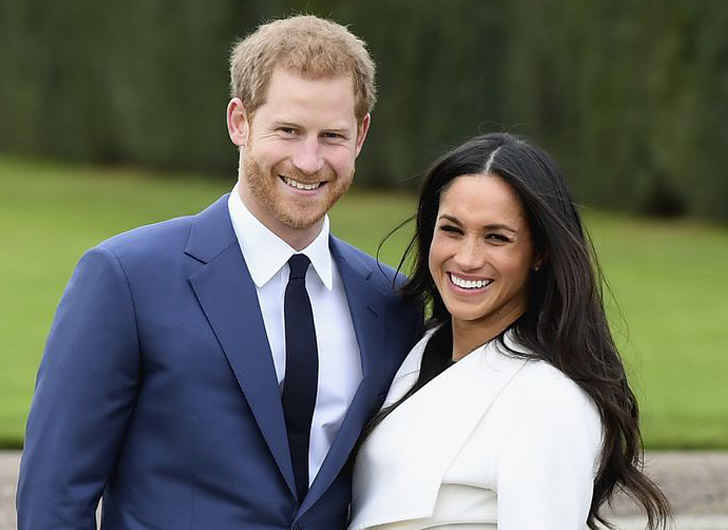 British Airways plans to celebrate the upcoming royal wedding by flying to Canada with a crew comprised of people bearing the name Harry, Meghan, or Megan!

According to Reuters, the special flight in honor of Prince Harry and Meghan Markle’s nuptials will take place on Saturday during a flight from London’s Heathrow Airport to Toronto, Canada – a city Meghan used to call home and where the couple made their first public appearance together.

British Airways revealed the flight crew will be made up of two Harrys, one Meghan, seven Megans and Senior First Officer Harry Blake will be in the cockpit. The plane will depart Heathrow one hour after Prince Harry and Meghan exchange “I do” and passengers will get to toast with the extra champagne British Airways will be bringing onboard the flight.

Best of all, any passengers onboard the special flight with the name Harry, Meghan, or Megan will be allowed to use the first-class lounge! All passengers will feast on lemon and elderflower Victoria sponges in a nod to the wedding cake flavor the soon-to-be royal couple have chosen. Onboard entertainment will include highlights from the wedding and Suits episodes featuring Markle.

“We are so thrilled for Prince Harry and Meghan so we wanted to bring some added sparkle and make our customers’ journeys fit for a prince or princess to celebrate this incredibly special day,” BA’s Carolina Martinoli said in a press release.