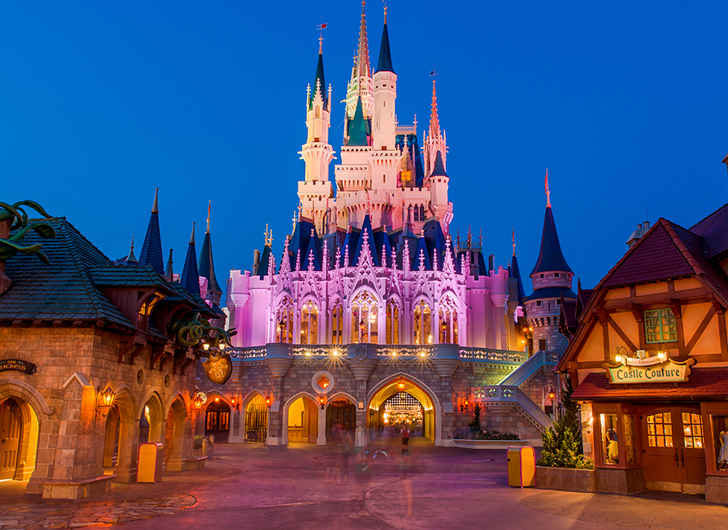 Disney have hiked ticket prices to some of their US parks by as much as $5 per ticket.

In an effort to spread out crowds at the parks, the company revealed the ticket hikes will only apply to certain times of the year – such as major holiday periods, spring break and parts of the summer.

Disney revealed a one-day adult ticket for Magic Kingdom, Orlando will cost between $107 to $115 to $124 depending on whether it is a peak period or not.

Parking in premium lots at the park will also get pricier, costing $40 – a $5 increase.

In a released statement, Disney revealed, “If you compare our pricing to other forms of family entertainment – from football games to golf events to ski passes, major concerts – we offer a great value for the money. Guests can enjoy a full day of entertainment when at Disney Parks.”