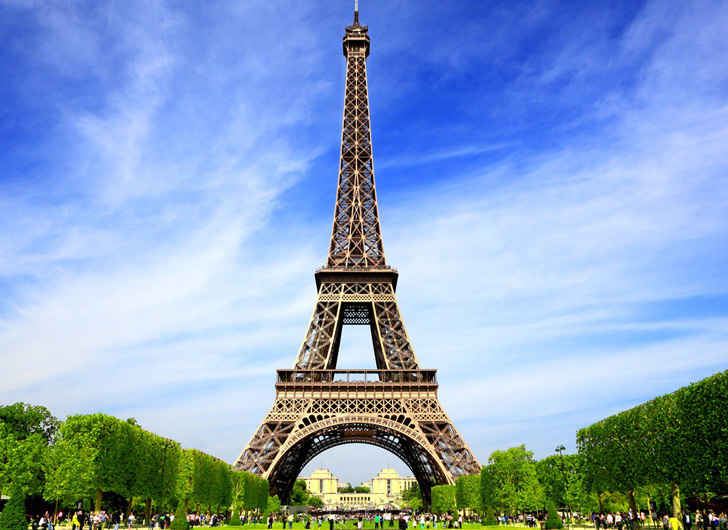 It’s the iconic image most associated with Paris – and one of the most photographed monuments in the world, but the Eiffel Tower is about to undergo a major face-lift in celebration of its 130th anniversary next year.

For many of us we only remember the Eiffel Tower as being painted brown, but throughout its long history it has been painted a variety of different hues including yellow, ochre, red-brown and brown-yellow. But after sporting the same ‘Eiffel Brown’ color since 1968 it’s time for a change.

According to La Parisien, the iconic tower is about to undergo a multi-million dollar renovation that could see its paint color change to one of the original colors of red, ochre, yellow or orange – a move that will require 60 tonnes of paint and a team of specialized workers who will strip more than a century’s worth of paint from the tower – including a dangerous lead-based coating.

I got a pic of Eiffel Tower. pic.twitter.com/epjf4ByOG7

To decide on the Eiffel Tower’s next paint color, architects and city officials will analyze samples of the 19 layers of paint currently covering the tower. These samples date back over the past 129 years and will give the team a good historical look at past colors of the French masterpiece.