Did You Know?
Travertine Pools.  These pools in Turkey are fed by a warm natural spring and are visited by locals and tourists regularly.
The Banana Museum, located in Mecca, California, is all things banana.  There are thousands of banana related collectibles.
You can find this replica of England's Stonehenge in Alliance, Nebraska.  In the 1980's Jim Reinders built Carhenge as a memorial to his father.
A long time ago in Wickenburg, Arizona there was no jail so criminals were simply chained to this tree waiting for the sheriff to come pick them up. 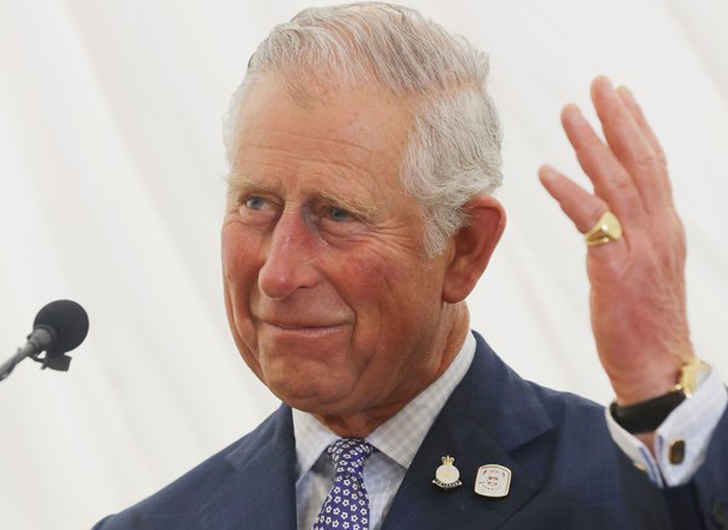 When you are next in line to the British throne you get to be a bit demanding when it comes to travel, but Britain’s Prince Charles’ requirements are one we could all get on board with, if the rumors are true!

According to The Daily Mail, investigative journalist Tom Bower reveals Prince Charles has a few special demands when traveling, including bringing his own toilet seat and a premixed martini.

“If the prince had to attend a function, the policeman would arrive with a flask containing a pre-mixed martini,” Bower claims. “This would then be handed over to the host’s butler along with a special glass that Charles insisted on using.”

During The Prince's recent visit to the Caribbean, HRH witnessed true community spirit and resilience in the face of challenging times ↓ pic.twitter.com/N7vR1tZm07

Bower also claims Prince Charles has his aides pack up a toilet seat and a roll of his preferred toilet paper whenever traveling, but according to fellow Daily Mail writer Rachel Johnson, this is all gossip-fodder.

“The toilet seat story has been following him around for years,” Johnson maintains, adding the toilet seat was a joke present from Charles’ sister, Princess Anne.