Did You Know?
Richat Structure.  This 30-mile wide structure in the desert of Mauritania has an interesting shape.  Is it a huge fossil, or a spacecraft landing site?
Albert Christensen took 12 years building his home right into the rock in the Canyon-lands of Utah.  There are 14 rooms, and even a bathtub dug right into the rock!
While several destinations claim to have the largest twine balls, in 2014 the record belongs to Cawker, Kansas.  It's growing all the time!
A step up from the Big Wheel is the Power Wheel! These battery-powered ride-on toys allowed for kids to 'drive' their own car! This was definitely on a birthday wish list if you were a kid in the '90s! 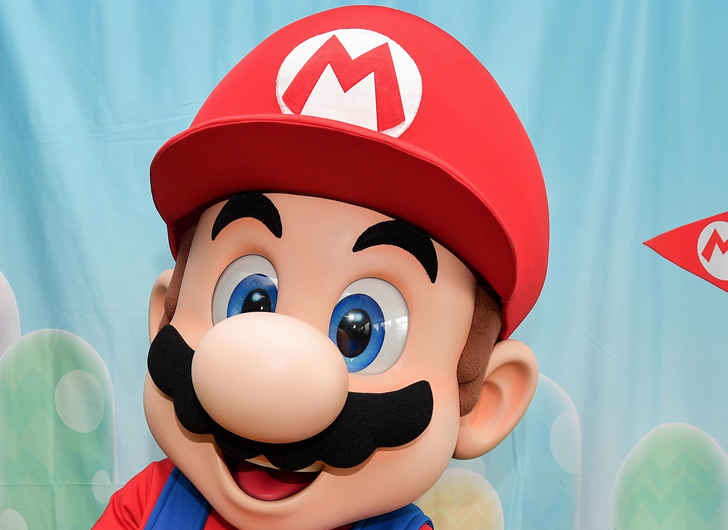 #SuperNintendoWorld is opening in 2023 at Universal Studios Hollywood! Level up with exclusive merch at the Feature Presentation store, opening soon. pic.twitter.com/4qh0bDACGN


Although no formal opening date has been announced, Universal Studios Hollywood announced Super Nintendo World will open in an expanded area of the California park.

According to a press release from Nintendo, the “immersive land will be a visual spectacle of vibrant colors and architectural ingenuity located within a newly expanded area of the theme park, featuring a groundbreaking ride and interactive areas, to be enjoyed by the whole family. Themed shopping and dining will enhance the entire experience.”

As the countdown to the park’s opening begins, Universal Studios Hollywood will unveil a Feature Presentation retail store at the theme park’s main entrance, where Nintendo fans can get their hands on special Super Nintendo Merch.

Super Nintendo World first opened in Japan in 2021 and is also slated to come to Florida’s Universal Orlando Resort at some point in the future.