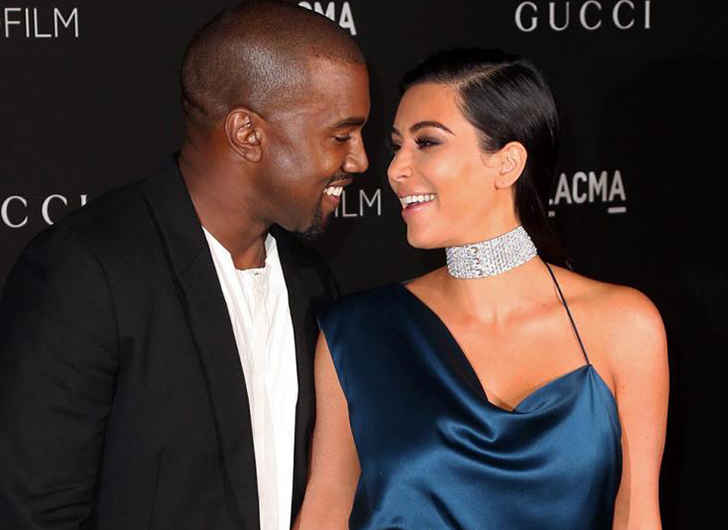 Kim Kardashian and Kanye West are taking a break from their ultra-busy lives with a sun-filled vacation on the island of Bali.

According to ET, Kim – who recently revealed she is studying to be an attorney and hopes to take the California Bar exam in 2020 – previously visited Bali last October alongside sisters Kourtney and Khloe. Their Balinese adventures will feature on an upcoming episode of Keeping Up With the Kardashians.

Had to come back to Bali before our episode of KUWTK in Bali pic.twitter.com/b6yvg4qBwK

Kim has been sharing sumptuous footage of Bali via social media, including a trip she took to an animal sanctuary where she got to feed elephants.

The couple’s romantic getaway comes a week before Kanye brings his Sunday Service to Easter Sunday at the Coachella music festival.

“It’s a very spiritual Christian experience,” Kim told Elle magazine of Kanye’s Sunday Service, which he has been sharing with invited guests back in Los Angeles. “It’s just music – there’s no sermon…Everyone that comes just understands it’s just a really healing with an amazing choir, and amazing messages about love to start off your week.”