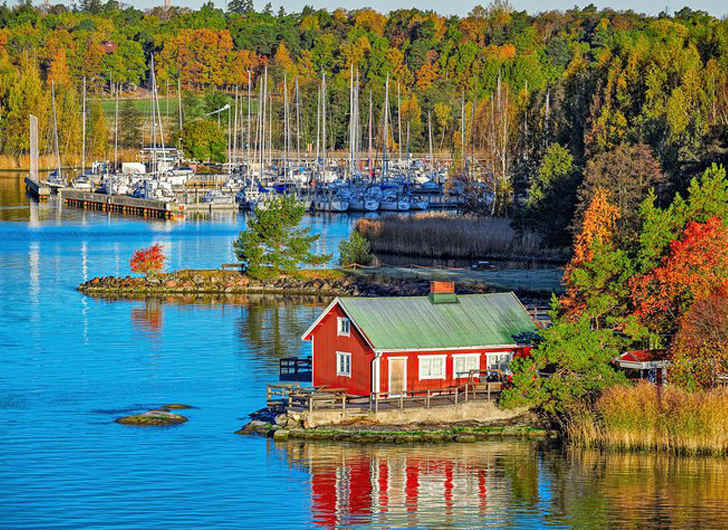 For the fourth year in a row, Finland has been named the happiest country in the world by the United Nations.

The UN released its annual World Happiness Report, which ranks 149 countries by how happy their citizens are. Not surprisingly, this year’s report focused on the effects of COVID-19 and how governments across the globe handled the pandemic.

“It comes as no surprise as Finland once again takes the top spot as the happiest country in the world according to survey data taken from the Gallup World Poll,” the World Happiness Report states. “It has always ranked very high on the measures of mutual trust that have helped to protect lives and livelihoods during the pandemic. The rankings overall remained very similar to last year.”

According to the United Nations World Happiness Report, Finland came in first place, followed by Iceland in second place and Denmark in third.

The Top Twenty Happiest Countries in the World for 2020 according to the United Nations are: