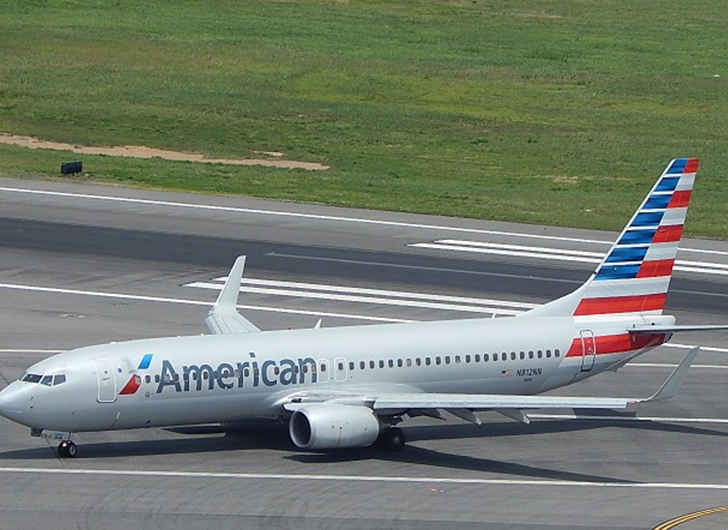 American Airlines have announced they will be rolling out free Apple Music streaming on just over half of their domestic aircraft.

The news means music-loving passengers will no longer have to download tracks before boarding a flight on American Airlines. If passengers don’t have a current Apple Music subscription they can sign up for a free three-month trial during the flight.

“For most travelers, having music to listen to on the plane is just as important as anything they pack in their suitcases,” Oliver Schusser, vice president of Apple Music, said in a statement. “With the addition of Apple Music on American flights, we are excited that customers can now enjoy their music in even more places.”

The new service will be available on 455 of the company’s 800 domestic aircraft that have been equipped with Viasat high-speed internet service, which allows for better streaming of music, movies and TV shows.