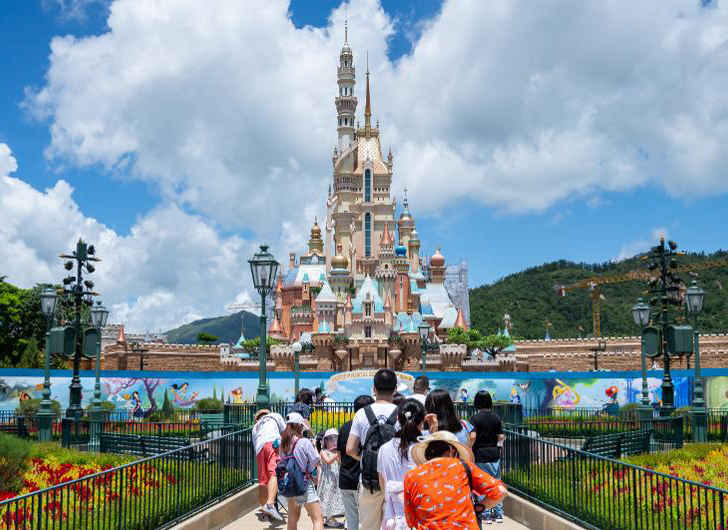 Disneyland Hong Kong will shut its doors once again on July 15, following a surge in coronavirus cases in the city.

The theme park had reopened its doors on June 18 after initially closing in late January, however CNN reports Hong Kong has tightened its social-distancing measures following a rise of 52 new COVID cases in the city.

“As required by the government and health authorities in line with prevention efforts taking place across Hong Kong, Hong Kong Disneyland will temporarily close from July 15,” a Walt Disney Co. spokesperson said.

According to the Disney spokesperson, hotels at the Hong Kong Disneyland Resort will remain open with “adjusted levels of service.”