Connect with us
Did You Know?
Vinicunca Rainbow Mountain.  While there is no explanation for this phenomenon, these mountain tops in Peru are truly a sight to behold.
While several destinations claim to have the largest twine balls, in 2014 the record belongs to Cawker, Kansas.  It's growing all the time!
You can find this replica of England's Stonehenge in Alliance, Nebraska.  In the 1980's Jim Reinders built Carhenge as a memorial to his father.
These dolls, known as Cupcakes Dolls, transformed from a cupcake into a doll and even came in different yummy scents such as Strawberry Shortcake and Cherry Merry Muffin. 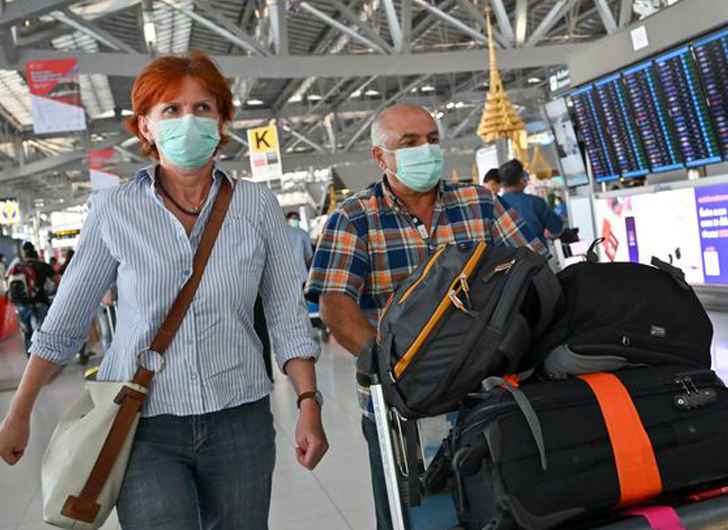 As countries around the world begin to open their borders once more to tourists, the World Health Organization issued a warning to travelers about the coronavirus.

According to REUTERS, the WHO urged travelers to wear face masks when flying and to keep themselves informed as coronavirus cases begin to surge once again in various countries.

“If it’s anywhere, it’s everywhere and people traveling have to understand that,” WHO spokeswoman Margaret Harris said in a statement reported by Reuters. “The virus is widespread and people have to take that very, very seriously.”

“If you are flying, there is no way you can social distance in a plane, so you will need to take other precautions including using a face covering,” Harris said.

The warnings were made during a briefing in Geneva, with Harris reminding tourists that certain countries, including Australia and Hong Kong, are starting to see a surge in cases once again.

“We’re seeing a lot of upticks, a lot of changes in different countries, countries that had successfully shut down their first transmission are seeing second upticks,” Harris remarked.