Did You Know?
This park in Austria becomes submerged under water during the Spring.  This natural phenomenon makes for some great scuba diving!
UFO Watchtower.  In Hooper, Colorado, Judy Messoline set up an observation tower and campground.  You might spot a UFO, but if not at least there is a gift shop.
Enchanted Highway.  In Regent, North Dakota, there is a 32-mile stretch of some of the biggest scrap metal structures in existence.
This little device was cutting edge technology back in the day. The answering machine, now made obsolete by voice mail boxes built into telephones, was the only way to let someone know you were trying to reach them. No texting, no social media, no caller ID in the 90s! 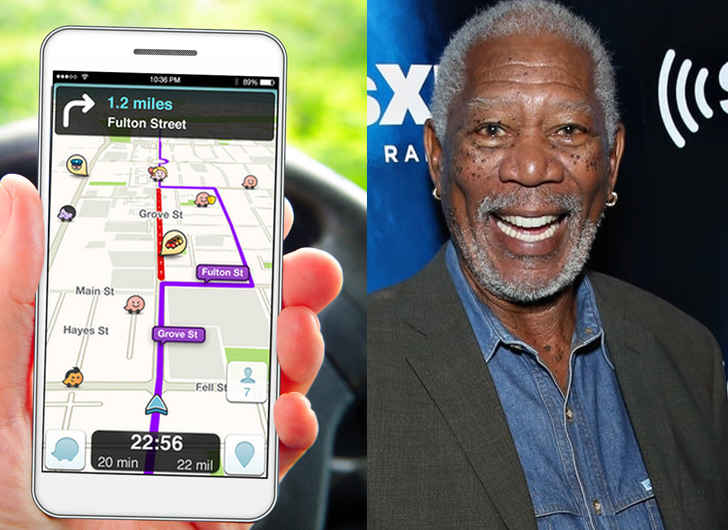 You can now count on the iconic voice of Morgan Freeman to get you safely to your destination. Google’s free Waze GPS maps now offers navigation narrated by the actor.

According to Google, the voice of Morgan Freeman was “far and away” the most sought after voice directing users where to go. Google’s app has offered voices such as Mr. T, Darth Vader Arnold Schwarzenegger and Terry Crews to users.

Some of the signature phrases include, “The American people are counting on you… to drive. Let’s go” and “You’ve arrived. It’s been my honor and duty to see you through this mission.”