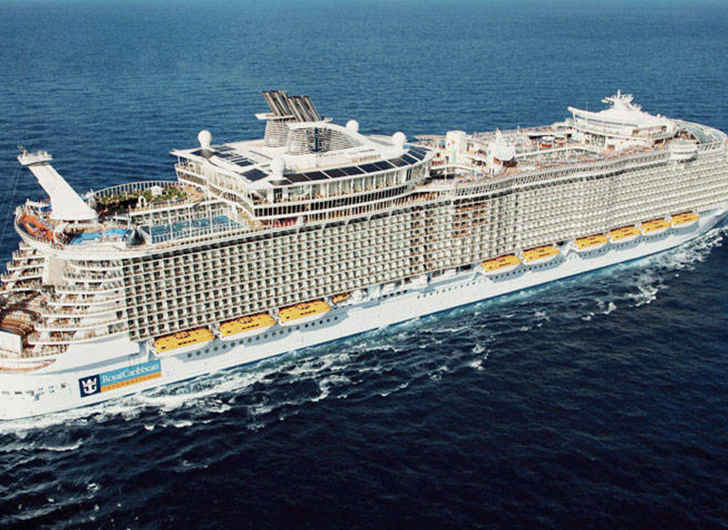 Royal Caribbean’s Allure of the Seas is set to undergo a massive $165 million transformation with the ship being fitted with what will be the tallest slide at sea.


The 58-day transformation will include a trio of new waterslides – the Typhoon, Cyclone and Supercell – and the much anticipated, but slightly petrifying sounding Ultimate Abyss waterslide.

Other upgrades to Allure of the Seas include brand-new dining options, a karaoke bar, glow-in-the-dark laser tag, a new live-music halls and an adults-only solarium.

According to Fox News, Allure of the Sea will resume sailing in May 2020 with a 7-night Mediterranean cruise departing from Barcelona. The ship will make a transatlantic voyage back to Miami, Florida in November 2020 where it will embark on 7-night Eastern and Western Caribbean cruises.