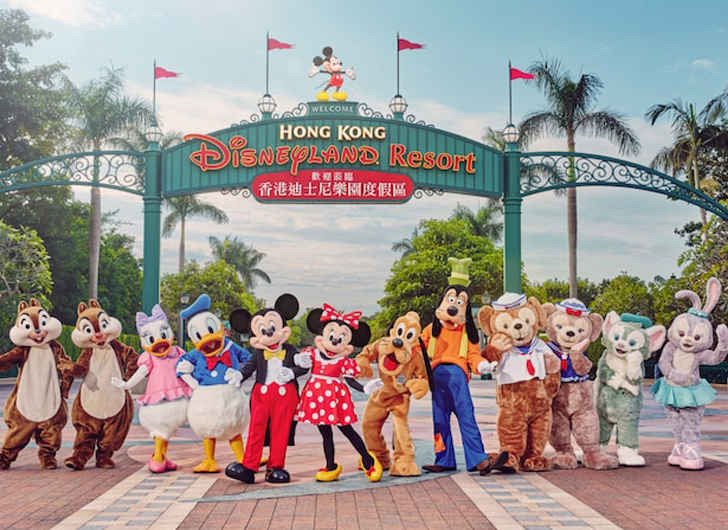 Hong Kong’s Disneyland announced it will be closed until further notice amid coronavirus fears.

The news came just one day after Hong Kong classified the Chinese deadly virus outbreak as an “emergency” and announced measures would be set in place to try and prevent the risk of future infections.

Nearby Ocean Park also announced they would be closing their doors until further notice.

A new high speed rail terminal links Hong Kong with mainland China and of the five people who have tested positive for the coronavirus in Hong Kong so far, four arrived via the train.

China’s Disneyland in Shanghai also closed its doors on Saturday in response to the deadly viral outbreak, which originated in Wuhan, China and has quickly spread.