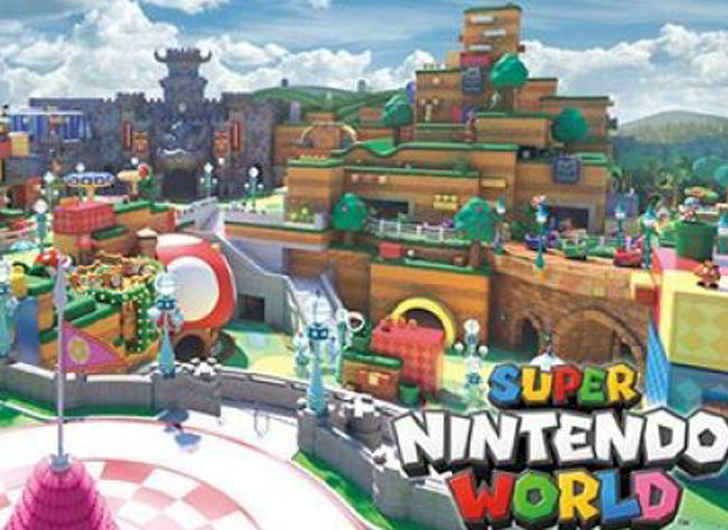 Exciting news for fans of Universal and Nintendo!

Officials from the Universal Orlando Resort announced last week that Super Nintendo World will be part of the new Epic Universe theme park, slated to open in 2023.


“Super Nintendo World will be an expansive, highly themed and immersive land featuring Nintendo’s legendary worlds, characters and adventures,” Universal Studio said in a press release. “Guests will feel as if they are playing inside their favorite Nintendo video games — in real life.”

“Think of Super Nintendo World as a life-size, living video game where you become one of the characters,” said Thierry Coup, the Senior Vice President and Chief Creative Officer of Universal Creative in the release. “You’re not just playing the game; you’re living the game, you’re living the adventure.”

Epic Universe Orlando is just one of four new Super Nintendo World theme parks in the works, with the first one set to open in Universal Studios Japan this year – just in time for the Summer Olympics in Tokyo.