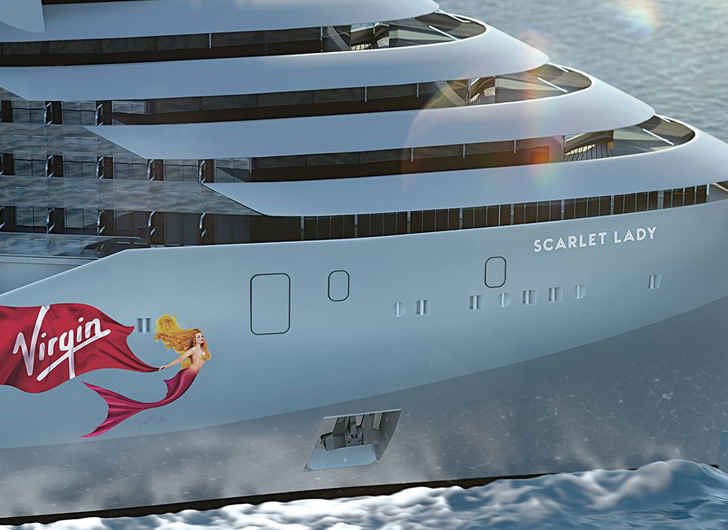 Virgin Voyages will make history this spring when Captain Wendy Williams becomes the first Canadian woman to captain a ship for a major cruise line.

Captain Williams will take the helm of the Scarlet Lady as she embarks on her maiden voyage from Port Miami.

Had such a great time in Toronto – wonderful to meet the first @VirginVoyages Captain Wendy Williams https://t.co/RszdcBG0lt #VirginFamily pic.twitter.com/KcMBcprcBG


Speaking to Travel+Leisure, Captain Williams said of her historical role, “I’m getting goosebumps. I think I’m going to shed a few tears, but whatever they say about epic, it’s going to be epic. It is already epic for me on a very personal level.”

“It still feels like a dream,” Captain Williams, who has had a glittering marine career previously working for Royal Caribbean and Celebrity Cruises, told Travel + Leisure. “It’s fantastic. I am so incredibly honored to have been chosen for this role….I”m overjoyed.”

“Even though I’m absolutely over the moon, and elated with what is happening in my life, why am I the first Canadian woman to be in command of a major cruise brand’s ship?” Captain Williams shared with Travel+Leisure. “Why hasn’t this happened before now? I joined an illustrious group of women out at sea who I admire greatly as captains, but sadly, there’s really just a handful of us.”