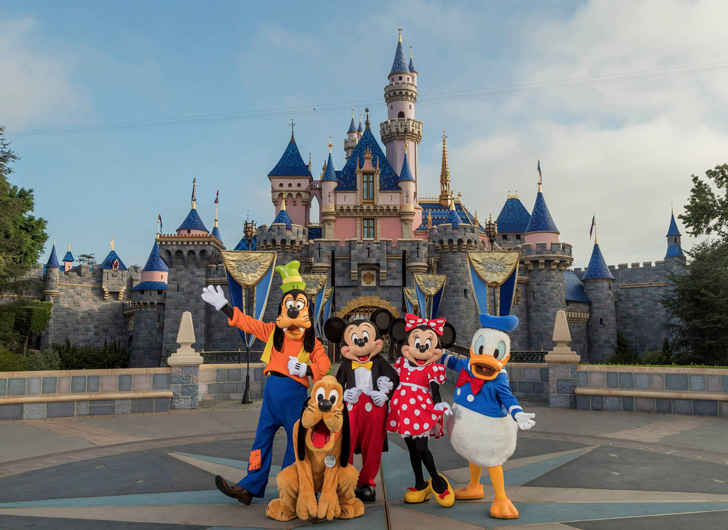 After being closed since March due to the coronavirus pandemic, California’s Disneyland has finally announced a reopening date.

We are pleased to announce our proposed plans to begin a phased reopening of the @Disneyland Resort. We are looking forward to welcoming guests back to the Happiest Place on Earth! Learn more on the @DisneyParks Blog: https://t.co/o3IhXs13Wq pic.twitter.com/Faubd27yf5


According to the plans, Disneyland will reopen the Downtown Disney District on July 9, followed by Disneyland and California Adventure theme parks on July 17. Disney’s Grand Californian Hotel & Spa and Paradise Pier Hotel are expected to reopen on July 23.

“Sixty-five years to the date after the historic opening of Disneyland park, we are planning to open our theme park gates once again on July 17, 2020,” the company announced on the Disney Parks Blog.

“We are purposefully taking baby steps during this very intentional phased approach,” Josh D’Amaro, chairman of Disney Parks, Experiences and Products, told local ABC news channels. “As one of the first major theme parks to close our operations and the last to reopen, we have been deliberate about keeping the health and safety of our cast, guests and local communities top of mind.”