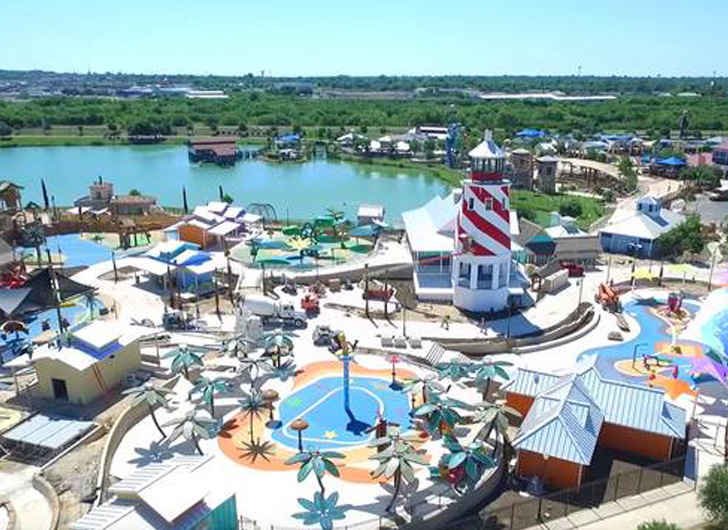 A San Antonio water park has been named one of the “World’s Greatest Places” by Time magazine, thanks to its ultra accessibility.

Morgan’s Inspiration Island is not only a fabulous water park, it was also designed to be accessible to people with special needs by developer Gordon Hartman, who has a daughter on the autism spectrum.

The water park offers waterproof wheelchairs to guests needing them and the park’s water is set to different temperatures to accommodate those with sensitivities. A portion of the park’s employees also includes those with special needs.

“We’re truly gratified to receive this international recognition from such a well-known publication as TIME,” general manager Ron Morander said in a statement. “It’s wonderful that TIME understands our emphasis on inclusion, bringing together those with or without special needs in a safe, colorful, barrier-free environment to have fun and, in doing so, to gain a better understanding of each other.”