Connect with us
Did You Know?
Pink Sands Beach.  There are several pink sand beaches scattered across the planet, this one is in the Bahamas.  An organism's reddish-pink shell causes this coloration.
Although it’s not the most creative nickname in the world, former New York Yankee shortstop and third baseman goes by the name “A-Rod.”
Olympic sprinter and world record holder Usain Bolt earned the nickname “Lightning Bolt,” for his unprecedented speed.
Hall of Famer Babe Ruth also held the nickname, “The Sultan of Swat” for his slugging abilities on the field. He was also known as the “The Bambino.” 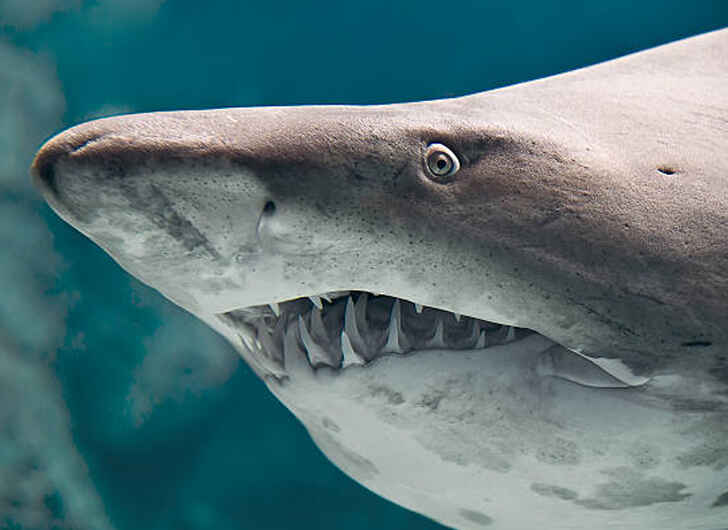 An Australian company hopes to make it much safer to go in the ocean by testing shark bite-resistant swim gear.

Naturally, one would think the company would choose a coastal town to conduct its research methods, but Ironskinn is testing its products in Oklahoma!


According to The Inertia, it all comes down to bull sharks – the type of shark that bite with the highest force of any shark – and Tulsa’s Oklahoma Aquarium keeps the world’s largest population of bull sharks.

Ironskinn contacted Oklahoma State University’s Jim Smay to help test the products that, which include wetsuits and surf trunks made from heavy-duty materials to help fend off shark bites. According to The Inertia, so far, the gear has tested “impressively well” against the bull shark bites.

“The iron skin product both helps with the penetration part and also with the slicing part when the shark starts to thrash,” Smay said. “You may have a bruise or perhaps a broken bone because the shark had enough jaw strength to do that, [but] that’s a lot better than not having an arm.”

According to The Inertia, Ironskinn has also tested its gear against great whites in New Zealand!