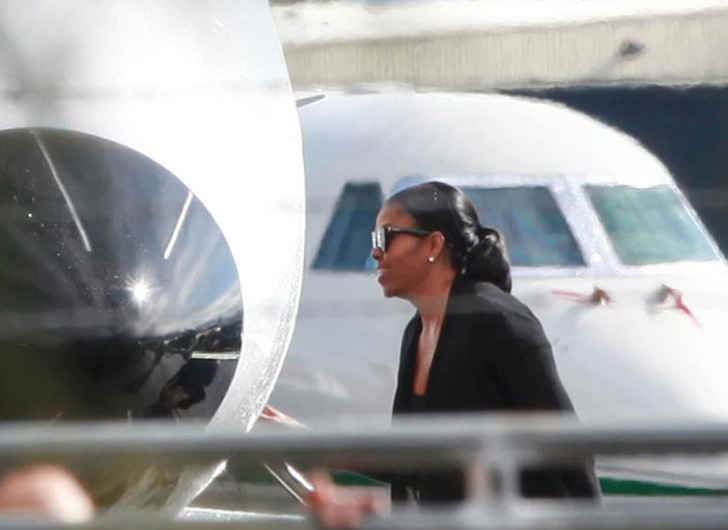 Michelle and Barack Obama have jetted off to the tropics for a well deserved vacation. 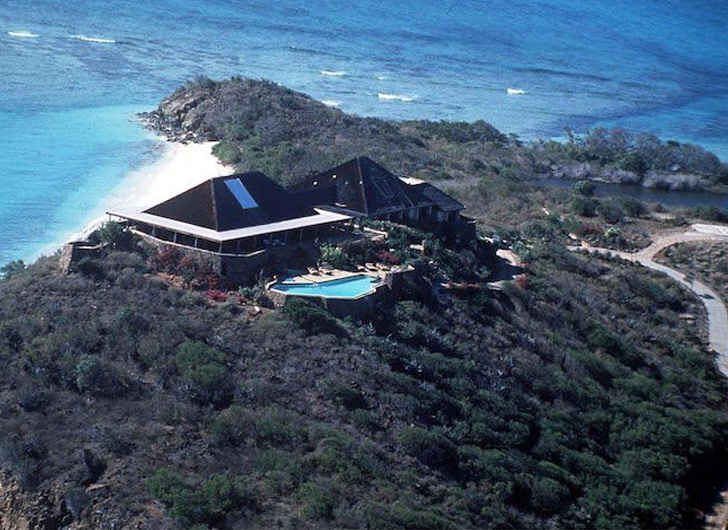 The couple decided to spend their first vacation after leaving the White House in the British Virgin Islands, according to the Daily Mail.

Hi everybody! Back to the original handle. Is this thing still on? Michelle and I are off on a quick vacation, then we’ll get back to work. 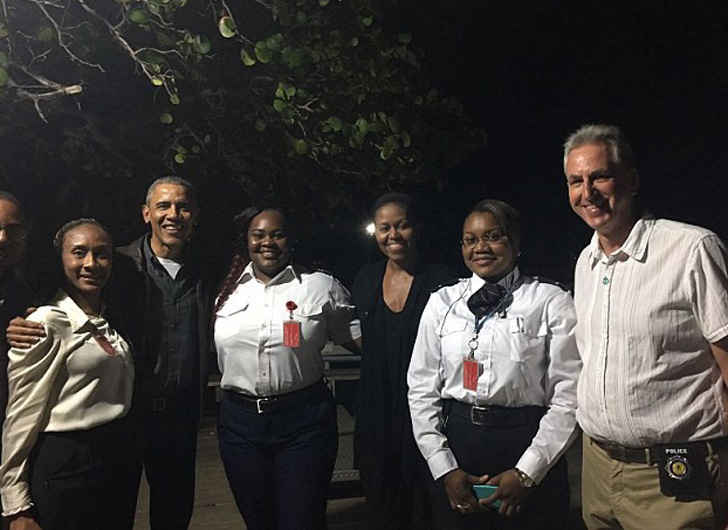 The Obama’s posed for photos with staff at the island’s main airport, before heading off to Necker Island – Richard Branson’s private retreat.

Prior to flying to the British Virgin Islands – a flight they took on Sir Richard Branson’s private jet – the former first couple enjoyed a weekend in Palm Springs, California after attending President Trump’s inauguration in Washington DC. Barack Obama was seen enjoying a round of golf at the famous Porcupine Creek golf course, owned by Oracle founder, Larry Ellison.