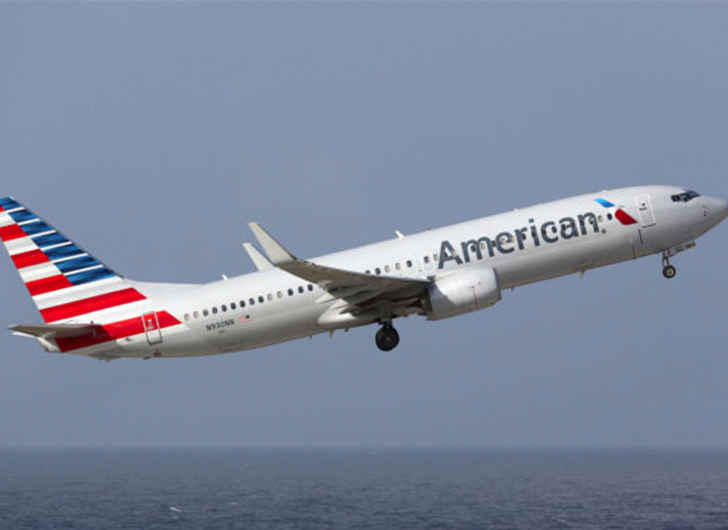 Four American Airlines flight attendants have been arrested in Miami and charged with money laundering.

The four attendants were apprehended at Miami International Airport after officials say they were found bringing large amounts of cash into the country.

According to CNN, the flight attendants were all on board a flight from Chile to Miami and have been charged with “money laundering by evading reporting requirements and being unauthorized money transmitters.”