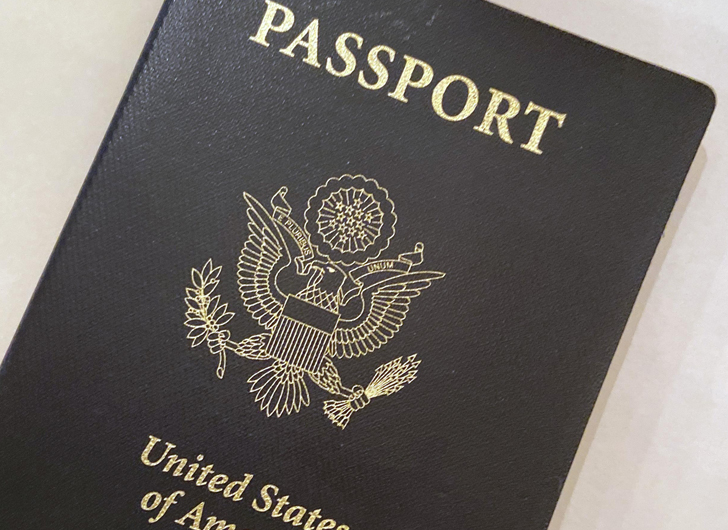 In a milestone for people who don’t identify as male or female, the United States just issued its first-ever ‘X’ gender passport, joining other countries including Australia, Canada, Argentina, and Nepal who allow citizens to designate a gender other than male or female on their passports.

According to the Associated Press, the State Department released a statement revealing they expect to offer the option to gender-nonconforming, intersex, and nonbinary citizens by early 2022.

The State Department now allows passport applicants to self-select male or female without requiring them to submit medical certification if their gender does not match the gender listed on other identification records, the Associated Press reports.

“When a person obtains identity documents that reflect their true identity, they live with greater dignity and respect,” the U.S special diplomatic envoy for LGBTQ rights, Jessica Stern, said in a statement reported by the AP. “We see this as a way of affirming and uplifting the human rights of trans and intersex and gender-nonconforming and nonbinary people everywhere.”

“Offering a third gender marker is a significant step towards ensuring that our administrative systems account for the diversity of gender identity, gender expression and sex characteristics,” Stern told the Washington Blade. “Because people do not always fit within a male or a female designation, it doesn’t benefit anyone to have inconsistencies between people and systems.”

“I am proud that the United States seeks to protect and promote the human rights of LGBTQI+ persons globally and this is an excellent example of leading by example,” added Stern.