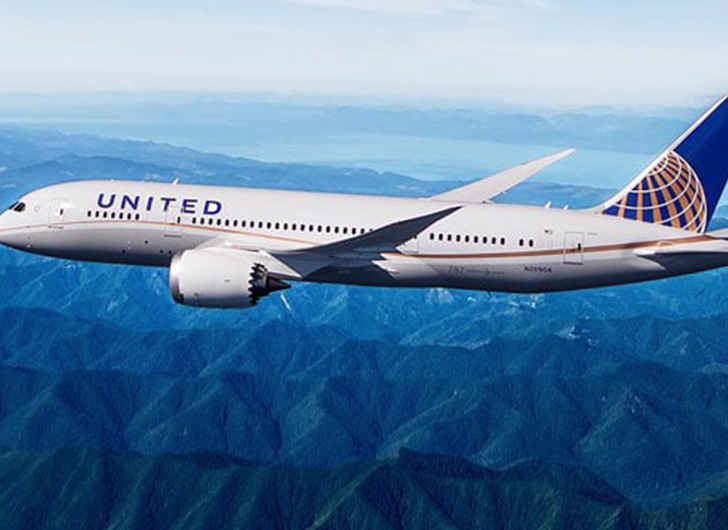 United Airlines plans to takes passengers to a “galaxy far, far away” in their new Star Wars themed aircraft.

The special Boeing 737-800 aircraft will take flight next month to coincide with the release of Star Wars: The Rise of Skywalker set to hit theaters worldwide in December 2019.

Traveling far, far away? There are a few things you should know.


The United aircraft is emblazoned with a glowing lightsaber on its tail, together with images of X-wing and TIE fighter starships from the Star Wars franchise.

“The video features special appearances by several iconic Star Wars characters and thrilling, space-themed sequences scored to some of the most recognizable musical themes in both motion picture and commercial aviation history,” United said in a statement.

Passengers flying onboard the Star Wars experience flight in December will receive commemorative pins to celebrate the launch of the movie. As of today, it is unclear which route or routes the Star Wars United plane will fly.