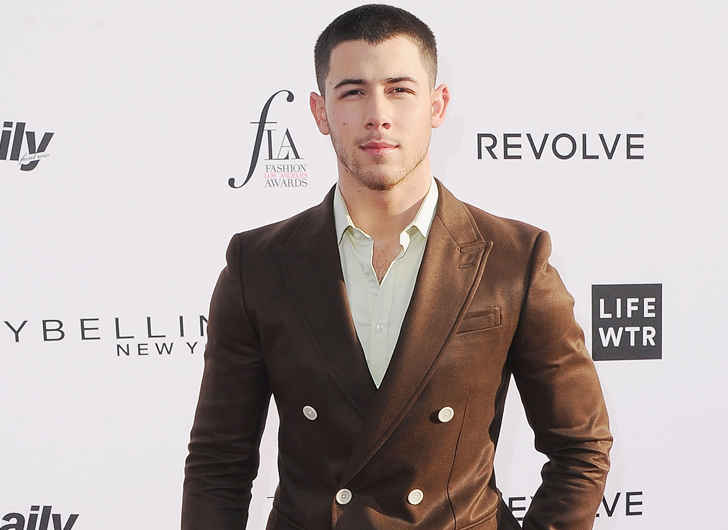 Singer Nick Jonas will be heading out to sea aboard two ships in the Carnival Cruise Line fleet as their featured entertainer!

The Grammy-nominated popstar will hold a concert onboard Carnival’s Liberty ship on November 17, and the 2,758 passenger Carnival Victory on November 18. The concerts are all part of Carnival’s LIVE concert series.

Nick’s performances will take place while the ships are docked in Nassau in the Bahamas and will be open to all passengers, but with an extra charge. General admission prices will cost $75 and there is a VIP package available for $250, which includes a photo opp with Nick!