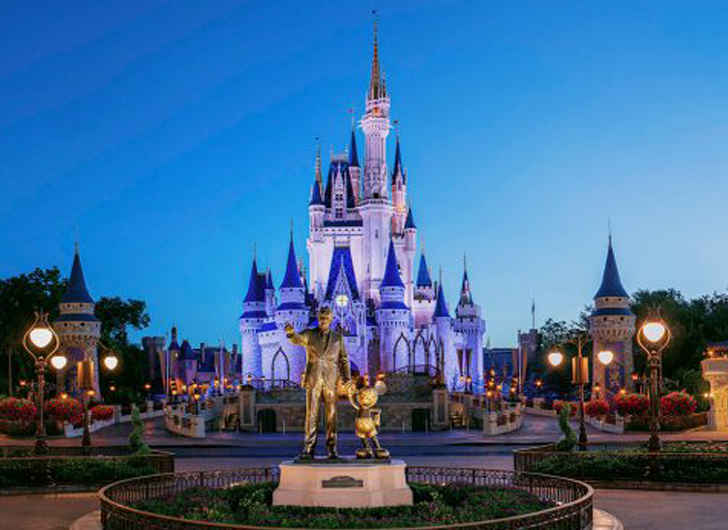 After initially stating they would be closed until the end of March, Disneyland and Walt Disney World have announced they will remain closed until further notice as the nation tries to curb the spread of COVID-19.

“As a result of this unprecedented pandemic and in line with direction provided by health experts and government officials, Disneyland Resort and Walt Disney World Resort will remain closed until further notice,” a spokesperson for the Walt Disney Company said.


Disney also said hourly employees will continue to be paid through April 18.

According to Orlando Magazine, Disney World is looking to help guests rebook vacations for when they do reopen by taking reservations for dates on or after June 1.

Orlando Magazine reports anyone who had a trip planned during the closure between the dates of March 16 and May 31 and had to change their reservation, will be given a special recovery promo that will include free dining, with just a few requirements. The offer is only available over the phone – but be warned, you may be on hold for some time as the company fields record customer-care phonecalls.