Did You Know?
Not many auto manufacturers have seen the growth shown by Hyundai, which became the 5th largest manufacturer in less than 50 years.
Oneuli Beach.  Black sand beaches like this are located in Hawaii, in the USA, and are formed by recent volcanic activity.
Albert Christensen took 12 years building his home right into the rock in the Canyon-lands of Utah.  There are 14 rooms, and even a bathtub dug right into the rock!
Santa Cruz, California has a place where a cabin sits on a slope in a way that makes you feel as if you are always leaning forward. 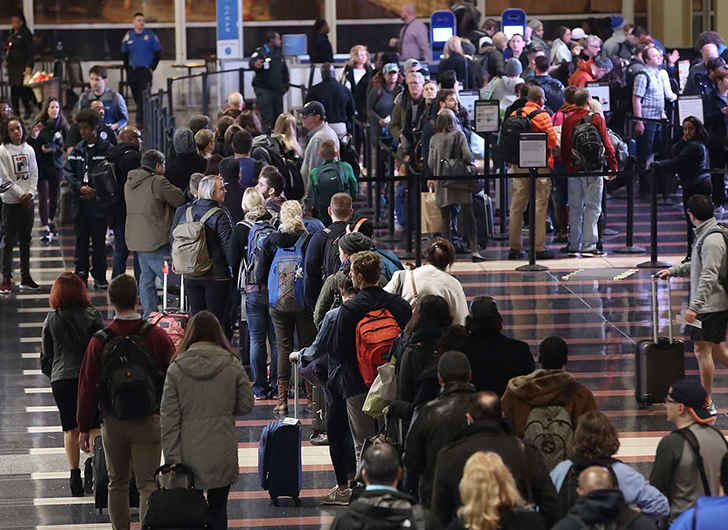 Gearing up for a busier than normal holiday season, the TSA predicts an approximate 42 million people will travel by air this year – an increase of nearly four percent compared to last year, according to the Associated Press.

Warning of potential delays when going through security, the TSA is reminding passengers to keep presents unwrapped until they get to their destination and to avoid packing any liquids in their carry-on bags.

#UglySweaterDay Novelty sweaters with sparkles, sequence, and lights are allowed to be worn through screening, however, additional screening may be required. More questions? @AskTSA is available on #Facebook or #Twitter. pic.twitter.com/QMd6MhEhB9


They are also urging passengers to arrive two hours early if flying from a busy airport to allow time for getting through security.

For those traveling via road, the outlook doesn’t look any better with AAA predicting this holiday season will be the busiest on record. According to WINK News, 115 million people are expected to be on the roads – an increase of 4.3 million compared to last year.